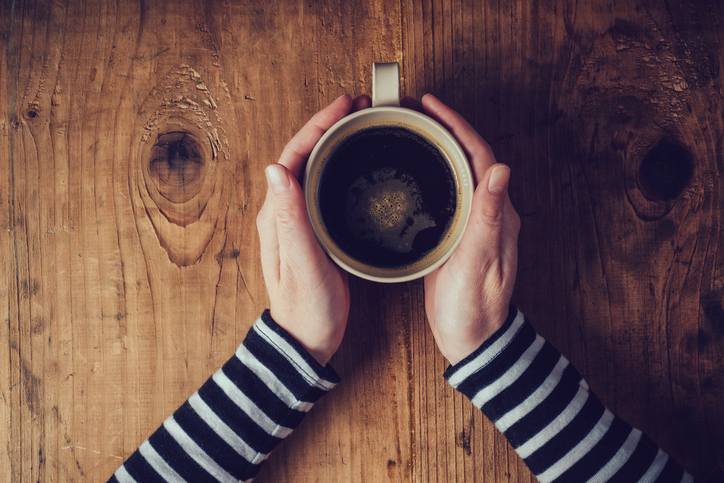 Coffee lovers, tremble! The Black Insomnia brand has been named as producing the most caffeinated coffee in the world. Obviously, its caffeine content is considered dangerous for health.

« Now is not the time to sleep is the evocative slogan of the Black Insomnia brand based in Cape Town (South Africa).

Many of us enjoy a little espresso at any time of the day. However, Black Insomnia coffee contains 702 mg of caffeine for a single 354 ml cup, which is twice the recommended dose limit. This is a new record previously held by Death Wish Coffee, marketed since 2008, which will have to change its marketing after losing its title.

Being the most caffeinated coffee in the world also puts Black Insomnia at the top of the product list « most dangerous caffeine » compiled by the Caffeine Informer site (see below). By way of comparison, a coffee taken at Starbucks contains half the caffeine (320 mg) for more liquid (473 ml).

“Side effects can range from mild to severe such as jitteriness, nervousness, restlessness and trouble sleeping. The most serious effect would be cardiac arrhythmia,” explains Mary Sweeney, caffeine researcher at Johns Hopkins School of Medicine for CNN.

The Black Insomnia brand coffee marketed for a week in the United States is obviously available in grain and also available in capsules. It is a « robusta » type coffee just like Death Wish Coffee. For amateurs, you should also know that the first “Arabica” coffee present in the ranking of the most caffeinated coffees is Killer Coffee produced in Australia. The latter ranks fourth with its 645 mg of caffeine for 354 ml.