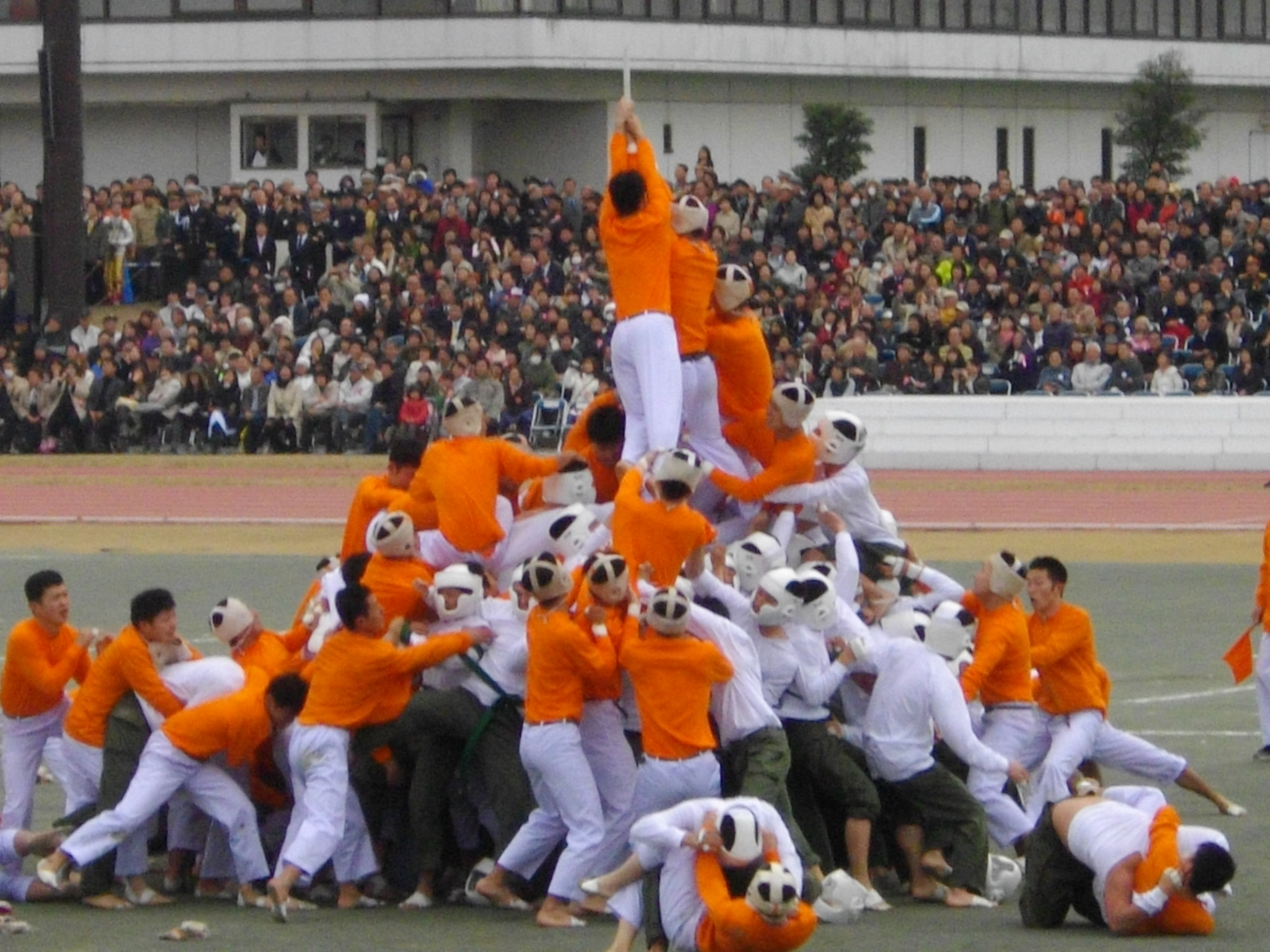 This violent sport is rather spectacular! It is an outdoor physical activity that is played mainly by the cadets of the Imperial Japanese Army Academy. But what is this sport that resembles the game of “taking the flag” all about?

As much to say right away, this sport has been banned by several schools for its violence, but the young people of the National Defense Academy of Japan are continuing this tradition which has existed since 1945. Moreover, originally, the Bo-Taoshi is a creation of the army to train its soldiers.

The rules are rather simple and fortunately, because it is really a sport of « nag », as the other would say. Nevertheless, this one has the merit of being rather funny to watch. The Bo-Taoshi pits two teams of 150 players against each other, each splitting into two groups of 75. On a field, two battles take place simultaneously to capture and save a type of mat placed perpendicularly.

The goal of each team is to protect its mate against the onslaught of the downpour team while also attacking. This is why each team is separated into two groups (attack and defense). With 300 players on the field spread over two different areas of the field, in other words, there is mayhem!

The rule stipulates that the team winning the game is the one who manages to tilt the mast of the opposing team at least 30 degrees from the ground, a rule which had changed in 1973 when at the time only 45 ° were sufficient. To protect its mast, each team places its 75 players all around it, with a consolidated base and a player at its top (poor thing!).

On the following video, we can see the violence of the impacts, especially that the blows intended to push back the adversary are authorized provided they do not turn into fistfights. However, one could say that the Bo-Taoshi is reminiscent of a combination of rugby and the game of taking the flag.

Here is an authentic Bo-Taoshi match: