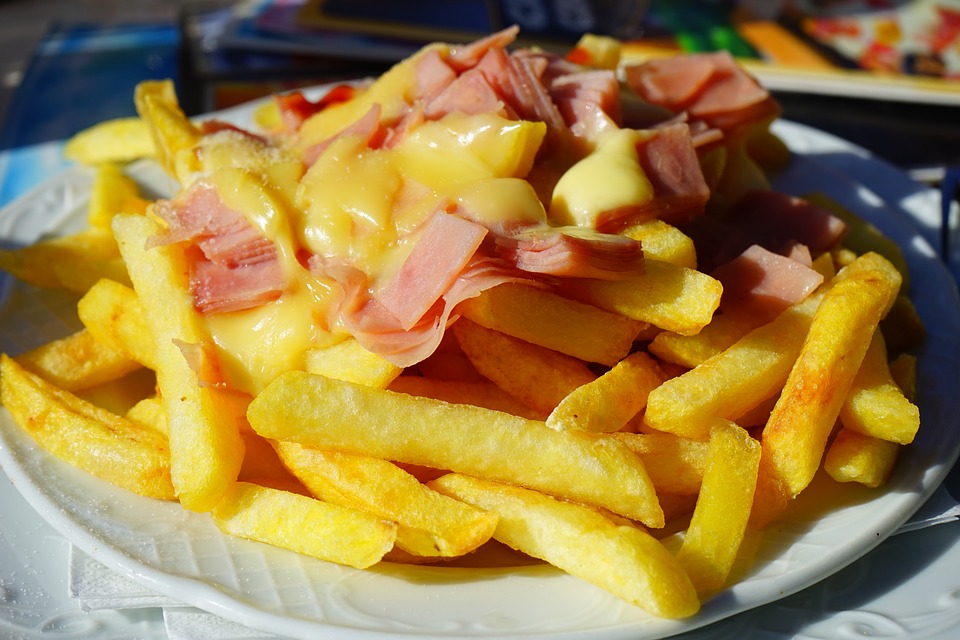 Why and how do we become addicted to junk food? This is the question that British researchers wanted to answer, concluding in a study that it is boredom that leads people to turn to unhealthy foods.

But why do some people favor fatty foods and fast carbohydrates, which are unhealthy? Through two experiments conducted for the sake of their study, these researchers from the University of Central Lancashire, UK have come to the conclusion that boredom is the shortest route to junk food.

In a first experiment conducted by Dr. Sandi Mann’s team, a group of 52 participants were asked to complete a questionnaire on their food habits and preferences, before and after performing a boring task, that of copying several times the same group of letters. This first experiment showed that participants are much more likely to turn to chips, sweets, fast foods and other such foods after completing the boring task.

For the second experiment, 45 participants had to watch a funny video for some, and a boring video for others. All had snack food available, one bowl containing healthy food, another containing unsavory food, and all the bowls weighed the same. These were weighed after the experiment, and those who had watched the boring video leaned significantly towards unhealthy foods, unlike the rest.

» These results support those of previous studies suggesting that we favor fatty and sugary foods when we are bored. This supports the theory that boredom is linked to low levels of dopamine, a chemical stimulant in the brain. People seek to raise this level by eating anything fatty and sweet if they can’t find other ways to get rid of the boredom. says Dr. Sandi Mann.  » People in charge of health communication campaigns encouraging us to eat healthier must take boredom into account he adds.