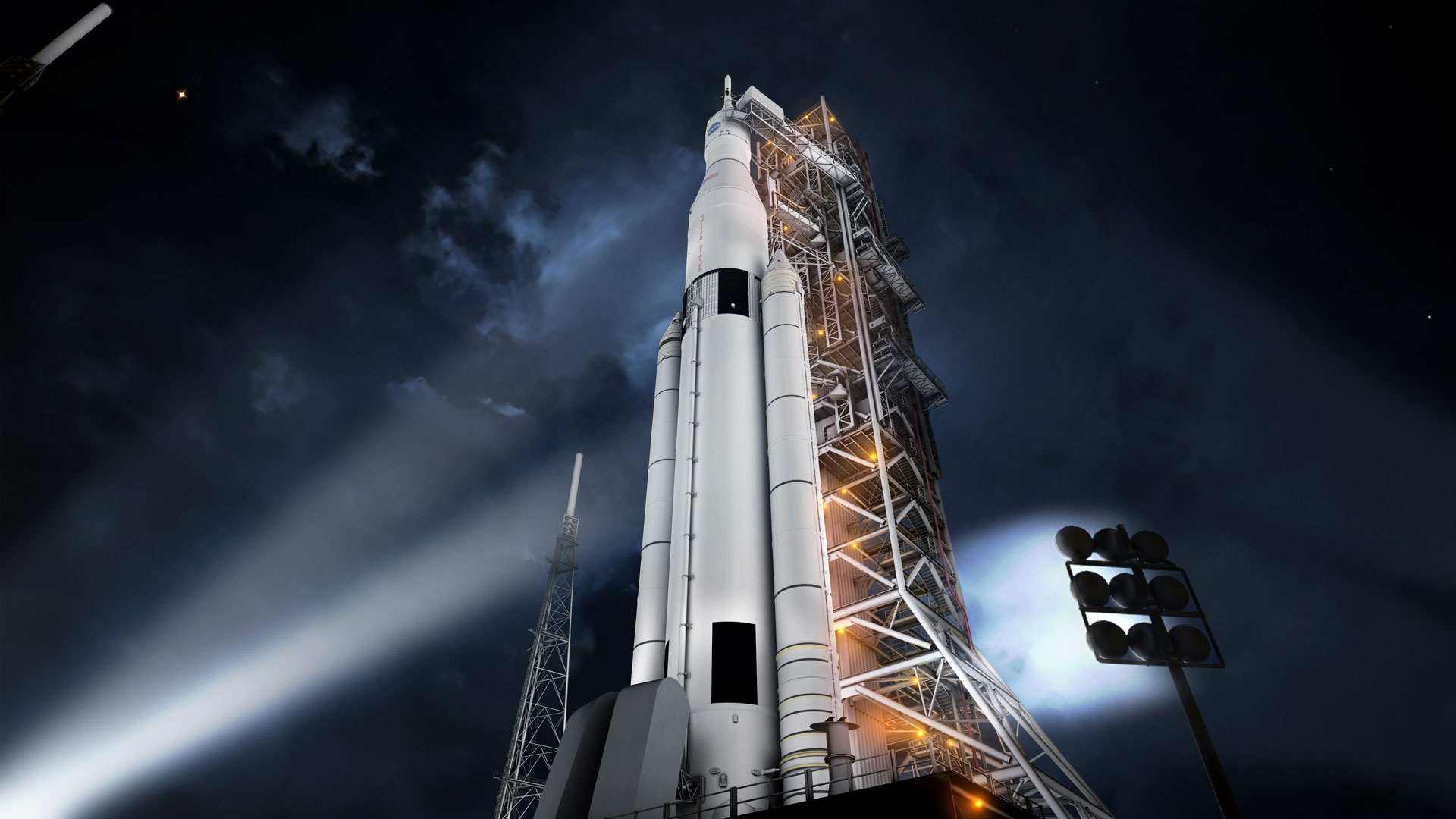 A student from the British school recently contacted NASA to report that there was an error in the data recorded on the International Space Station (ISS), a stroke of genius much appreciated by the American space agency.

Miles Soloman, a 17-year-old high school student, recently made headlines when he noticed that the International Space Station’s radiation sensors were recording false data. The young man had had access to space data as part of a program called TimPix project which allows young Britons to work on the ISS by having access to certain data. Among other projects, the young man participated in a research program aimed at understanding the impact of space radiation on humans. During an analysis session, he suddenly gets up and points to a negative piece of data.

The teenager had in fact noticed that when nothing touched the detector, a negative measurement was registered. Now, energy cannot be negative. He then decided with his teacher to contact NASA directly to report the problem. He was heard and the correction was even very “appreciated” by the American agency, which then invited the high school student to reflect with it on this anomaly. If the agency knew about the problem, they actually thought the error only happened once or twice a year. Several times a day in fact, but the scientists hadn’t noticed, unlike the teenager.

The TimPix project is one of many initiatives organized by IRIS (Institute for Research in Schools), a UK charity which gives students and teachers the opportunity to participate in scientific research at school. In particular, IRIS has established a partnership with organizations such as CERN, NASA, the Wellcome Trust and the British Royal Horticultural Society, with the aim of involving children who are enthusiastic about pursuing future scientific careers in research. . It is an initiative that seems to be bearing fruit.