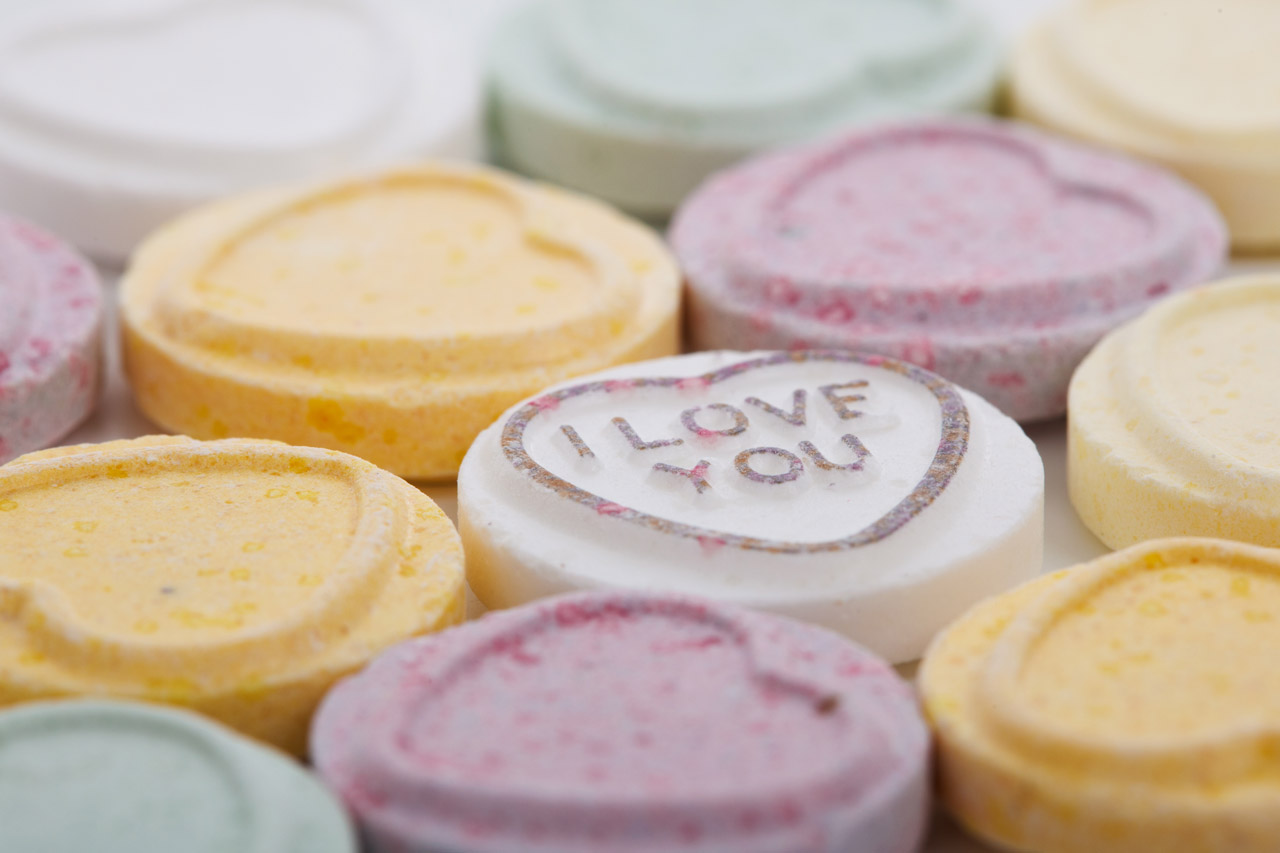 There is a phenomenon called « hanger » which evokes aggressiveness linked to hunger. Although this notion does exist and is verified by most of us through experience, it seems that its effects are not as intense as we previously thought.

The phenomenon « hanger » (or « feel hangry ») was so named among the Anglo-Saxons through the contraction of the words « angry » (irritated) and « hungry » (to be hungry). Let’s put aside language considerations and talk about this very real notion that is a tad exaggerated.

Surely each of us has already experienced being annoyed or upset for the simple and good reason that hunger tugs at our stomach. Being in such a state is unpleasant from a personal point of view, but is above all unbearable for our loved ones, especially since its intensity increases if the urge to eat is not satisfied.

Science has confirmed the existence of this phenomenon through a cult study published in 2014 which established a close link between the hanger phenomenon and the lack of sugar (glucose). If we already knew before that the lack of sugar was risky for the brain, this study clearly proved that the lack of glucose makes you aggressive. The tests carried out concerned young married couples put in competition to whom one had given the possibility of sticking needles in dolls representing the loved one. The winner could then subject the other to very unpleasant noises. The study then showed that the lower the glucose levels, the more the candidates stuck needles in the dolls.

Two years earlier, another study focused on magistrates delivering their verdict to the court. This research had proven that the closer the lunch hour approached, the less lenient the verdicts were, which amounts to saying that if one goes to trial, one would almost have to pray that it would be done the earliest in the morning.

However, New Scientist recently spotted a new study conducted on the subject by a German researcher. The latter established a 23% overestimate of the correlation between harsher judgments and hunger.