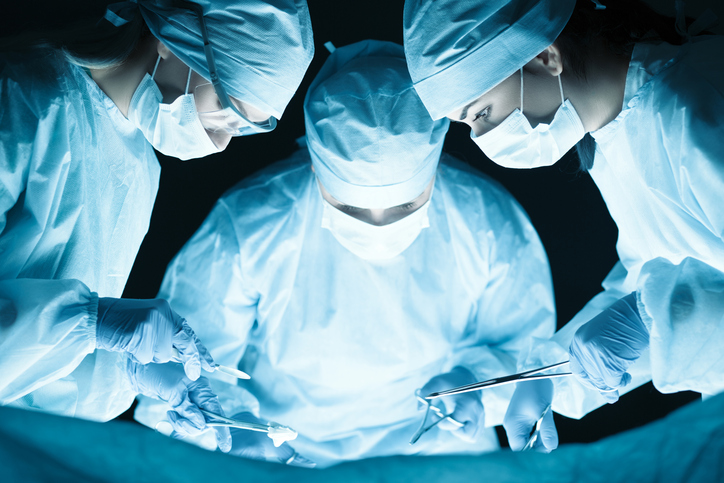 The operating room is the sterile place par excellence. The question of whether or not unfortunate flatulence can contaminate such a place was posed by a nurse to a certain Dr. Karl Kruszelnicki sixteen years ago.

This question posed to Doctor Karl Kruszelnicki had in 2001 been the subject of a publication in the British Medical Journal. The nurse who raised this question was worried about a possible infection caused in the operated person. According to the Quartz site, having brought this story up to date, the famous doctor had contacted a microbiologist from Canberra (Australia) named Luke Tennent to conduct an experiment:

“Kruszelnicki asked a colleague to fart in a small Petri dish, these dishes used to grow bacteria. He asked her to do it once with his pants on and once without his pants. Kruszelnicki then discovered in the petri dish exposed to naked fart, colonies of gut bacteria and skin bacteria that had started growing overnight. »

In the second petri dish, no bacteria were present, indicating that “Clothes act as a filter”. What follows, although amusing, is nevertheless very technical. Here is the explanation given at the time by Karl Kruszelnicki on the radio:

« Our inference is that the enteric area in the second petri dish was caused by the fart itself and the splash around was caused by the sheer speed of the fart which sent bacteria from the skin of the buttocks into the dish. . It seems, therefore, that a fart can cause an infection if the emitter is naked, but not if he or she is clothed. But the results of the experiment should not be taken as alarming because none of the types of bacteria here are dangerous. In fact, they are similar to the « friendly » bacteria found in yogurt. »

In conclusion, there would therefore be absolutely no risk for the patient and fortunately! Indeed, some operations can last more than fifteen hours, which suggests that at some point, some « accidents » can happen!