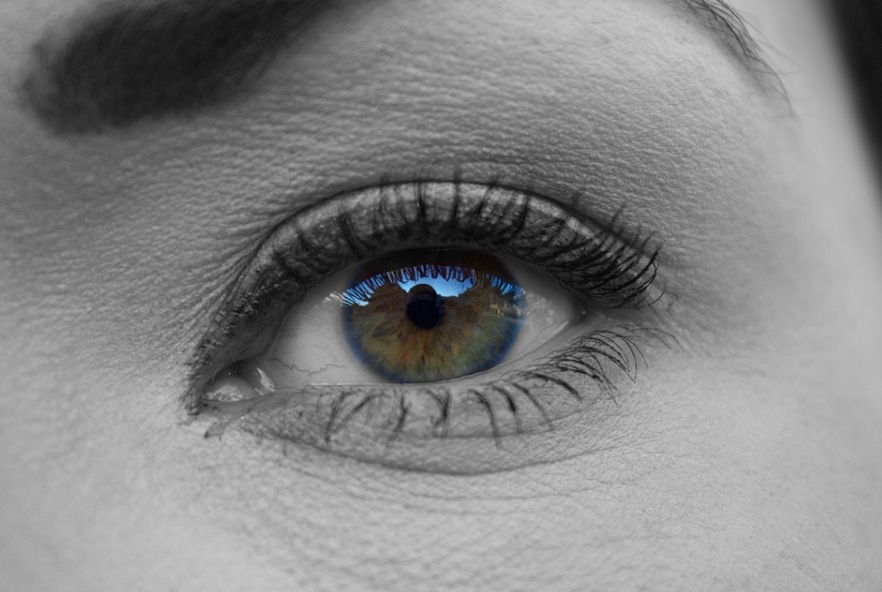 Cannabinoids, active agents of marijuana, would play an active role in the vision of vertebrates. In any case, this is what a team of researchers from the Montreal Neurological Institute discovered. This is noticeable in tadpoles, which are better able to distinguish poorly lit areas when exposed to high levels of cannabinoids.

A new study conducted by researchers at the Neurological Institute of McGill University in Montreal (Quebec, Canada) has demonstrated the possibility of increasing the activity of retinal cells using cannabinoids that are both exogenous ( artificially introduced drugs) and endogenous (naturally found in the body).

For this, these researchers tested the reaction of tadpoles to stimuli more or less important visuals, the animals being exposed to variable levels of cannabinoids. While they had anticipated the opposite effect with reference to previous work, activating cannabinoid signaling in tadpoles actually increased the activity of their retinal ganglion cells (RGCs). These cells are the ones that transmit information regarding the detection of light from the eye to the brain.

In tadpoles, this manifested as they were better able to discern less bright objects in low light than when exposed to increased levels of cannabinoids.

» We first take a skeptical look when we observe something that contradicts popular ideas. However, we have tried the experiment many times, using various techniques, and it has always resulted in the same result. explains Ed Ruthazer, professor of neurology and neurosurgery at the Montreal Neurological Institute of McGill University and lead author of the article.  » So we had to figure out what was happening. The first reaction is to ignore our observations. But the effect was so strong that we knew it was something big. he adds.

That said, it is still too early to say that there is a new medical indication for cannabis or that the effects will be similar in humans.  » They [nos travaux] must now continue on the retina of mice, or even on cultures of human retina cells tempers Ed Ruthazer.