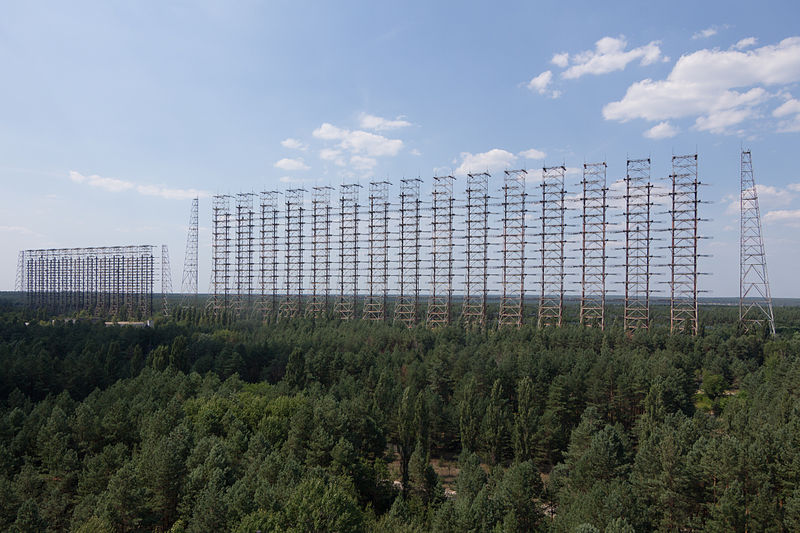 More than thirty years after the Chernobyl disaster, the site is now considered the new future symbol of Ukraine’s energy transition. A giant solar farm will be built there, a reconversion synonymous with hope. The site will also be surrounded by a large nature reserve.

The disaster occurred on April 26, 1986 when reactor No. 4 of the Chernobyl nuclear power plant (Ukraine, USSR) melted and caused the structure to explode. This is the biggest nuclear disaster in history, just that!

In recent years, the Chernobyl site has been the subject of much ink, especially with regard to the nature which would reclaim its rights there. Whether it is the fauna or the flora, the total absence of Man allowed them to reinvest the most contaminated area and declared uninhabitable by man at the time. Scientists have since taken a strong interest in this phenomenon.

Is it this unexpected development that would have inspired the Ukrainian state and the investors interested in the new project concerning Chernobyl? May be. The fact remains that now, Ukraine wants to make the area the spearhead of an upcoming energy transition by installing a gigantic solar farm containing thousands of solar panels and accompanied by a huge nature reserve.

A good dozen international investors are very interested in the initiative. Everyone seems to want to contribute to the project: for example, two Chinese investors alone offer a farm capable of reaching 1 gigawatt of production, while a German industrialist offers 500 megawatts. The total of the projects proposed to Ukraine would account for a production capacity of 2 gigawatts, or enough to meet the needs of 750,000 households!

Ukraine strongly wishes to begin an energy transition worthy of the name and is therefore very open with regard to Chernobyl in order to make it a strong symbol. Currently, 50% of the energy produced by the country comes from nuclear power, 40% from thermal power stations (mainly coal), 7% via hydroelectricity and finally, only 3% for wind and solar power.