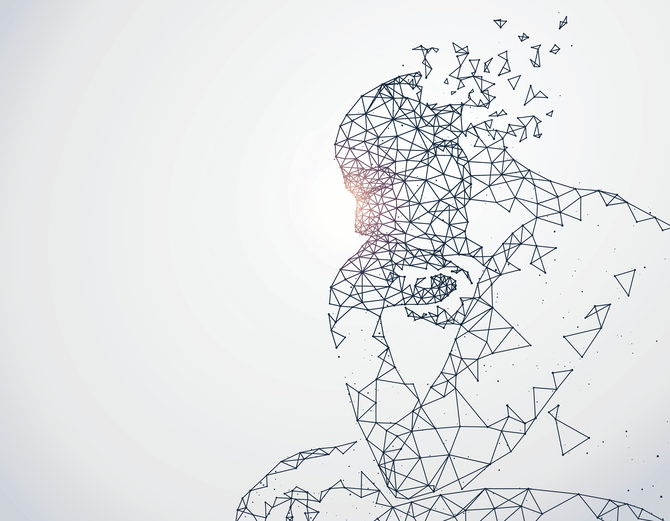 The presence of lead in the blood is a real public health issue taken very seriously. A study carried out on children more than 40 years ago was recently the subject of a scientific publication. According to this research, these adult children should have had a higher IQ.

“Lead is a toxic metal naturally present in the earth’s crust. In many parts of the world, its widespread use has resulted in significant environmental contamination, human exposure, and serious public health concerns,” according to the World Health Organization (WHO).

Between 1972 and 1973, researchers at Duke University in North Carolina (USA) conducted a study in which 565 New Zealand children aged 11 participated. At that time, New Zealand was one of the countries with the highest lead content in automotive fuel. The researchers then took blood samples.

According to a publication in the Journal of the American Medical Association on March 28, 2017, the study stated that children with more than 10 micrograms of lead per deciliter of blood (a level considered to be of concern) had an average lower IQ of 4.25 points at the age of 38 compared to that of participants less exposed to the metal during their childhood.

When we compare the IQ of children highly exposed to lead at 10.99 micrograms per liter of blood and their IQ as adults, we notice that they have recorded a drop. The results of the study demonstrated that for an increase of 5 micrograms of lead per deciliter of blood, an individual loses approximately 1.5 IQ points.

We already knew that lead was the cause of many pathologies grouped under the term lead poisoning, of which mental retardation was one of the consequences often mentioned. Now we have irrefutable proof that lead affects IQ