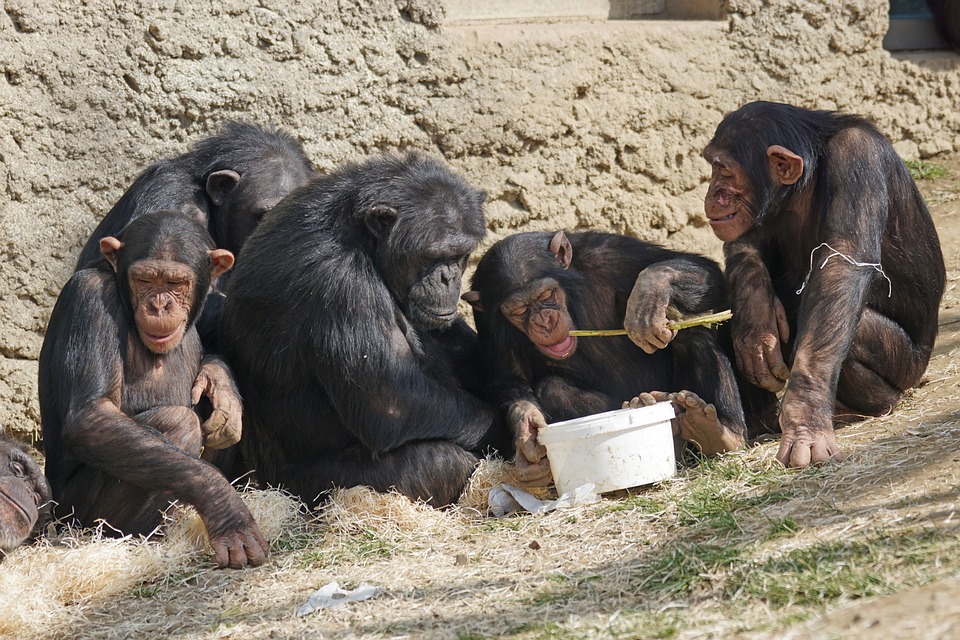 Scientists have observed an extremely rare phenomenon in the animal kingdom: the killing of a chimpanzee orchestrated by other members of its group. Worse, the chimpanzees were later caught eating the deceased.

Among chimpanzees, murders are very rare. This is the ninth documented case of this kind, the first having taken place in West Africa. In an article published on Tuesday, the National Geographic site tells the story of Foudouko, a 17-year-old chimpanzee, former alpha male and « tyrant » of a tribe in southern Senegal, killed by other members in 2013. Researchers who have been observing this group since 2005 have released images of the animal’s lifeless body, bleeding, half-eaten and dragged by other chimpanzees of the tribe.

Although chimpanzees are sometimes very aggressive animals, most of these killings are the result of fights between different groups of chimpanzees as previous research has shown. What makes this event so rare is that a « coalition » did take place. A premeditation of several members who acted together in order to kill a member of their own group. According to the researchers, Foudouko had been stripped of his alpha male status by a group of young chimpanzees in 2007. Then, after six years of exile from the tribe of thirty members and some fleeting contact with his former companions and subordinates, he tried to rejoin his peers who would therefore have decided to eliminate him.

Chimpanzees are extremely social animals and living alone can put a lot of stress on the animal. This is probably the reason why Foudouko decided to come back. But the youngest decided otherwise. In an article published in the International Journal of Primatology, Jill Pruetz, one of the researchers, explained that the murder scene she witnessed  » was incredibly hard to watch « .  » I was very disturbed for three days “, she relates. Several researchers who found its body later watched them devour the animal’s neck and genitals when it was already dead. Warning, the video may shock: