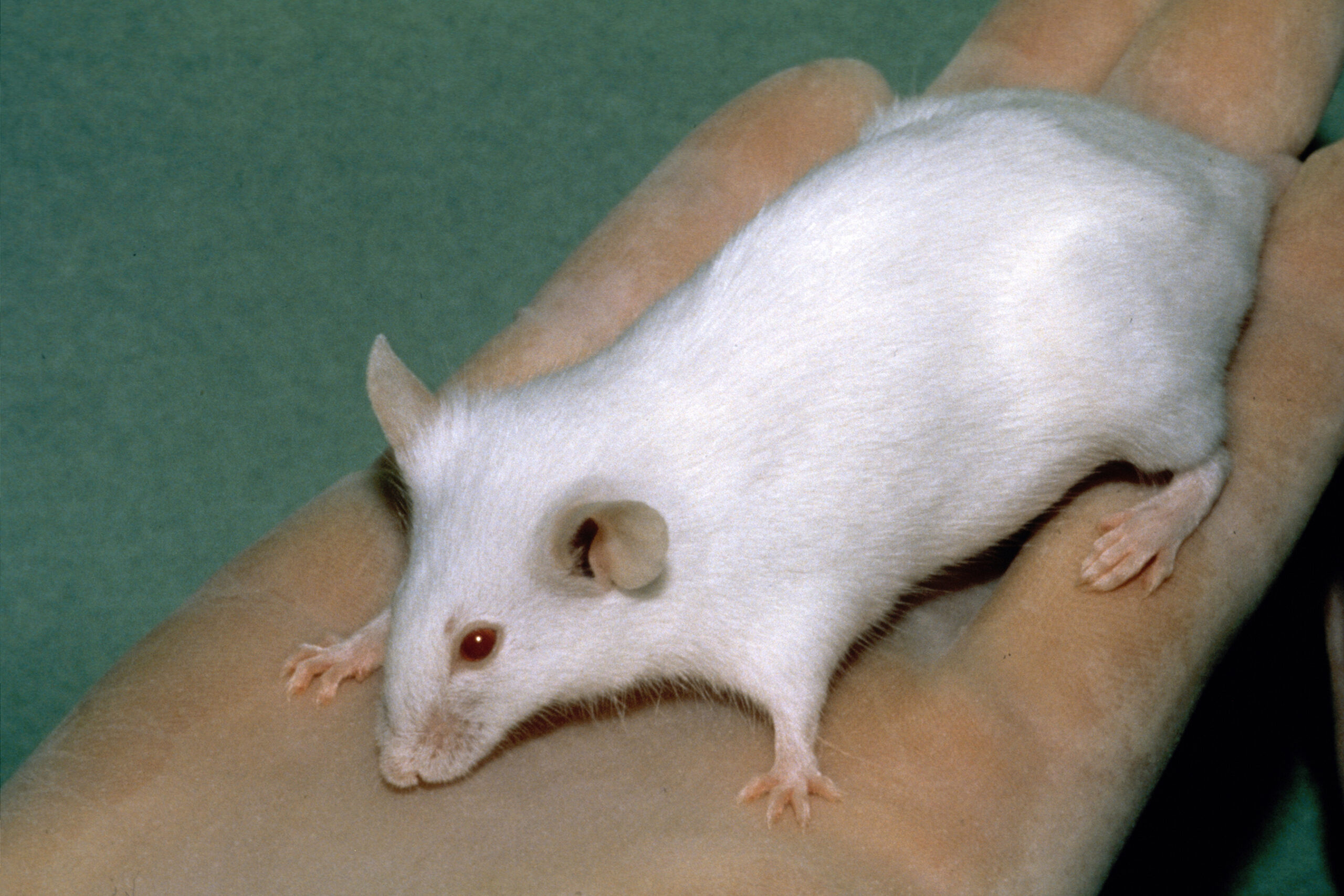 Space colonization projects have just taken a further step: Chinese scientists have succeeded in developing mouse embryos in a microgravity situation on board a satellite launched last April.

According to the Chinese Academy of Sciences, Chinese scientists have managed to control the development of mouse embryos in microgravity on board the SJ-10 satellite launched into orbit at the beginning of last April.  » This success is a first step in the development of technologies that will make interstellar travel and the colonization of new worlds a reality.s,” Enkui Duan, scientific director of the project, told Motherboard reporter Emiko Jozuka.

The satellite landed in Mongolia on April 18, Enkui Duan then made the trip to recover the embryos that had survived and bring them back to Beijing for analysis.  » The experiment we conducted in space was a major challenge. We embarked over 6000 mouse embryos on the SJ-10 satellite using our new mass mammal freezing and thawing device “, notes the researcher.

To achieve this feat, the embryo culture was placed in a perfectly isolated chamber offering the optimal conditions for the development of embryos in space. A camera was in charge of capturing photos of the embryos developing in microgravity while they were in orbit. Using medical imaging, the researchers were able to observe how mammalian embryos developed to the blastocyst stage (structures formed at the very beginning of mammalian development) over four days.

It is now a question of comparing these embryos developed under microgravity conditions with embryos developed under normal conditions, on Earth, in order to detect any differences. This feat will allow in the short term to assess how prolonged stays in space can affect fertility and in the long term to help define the framework in which humans could live normally in space and reproduce there. .

» We want humans to fulfill their dream of surviving and reproducing in space. Now we have proven that the most delicate stage of embryonic development can be reached in microgravity “, explains Enkui Duan while tempering on the fact that even if they make progress, humans are still very far from being ready to colonize space.