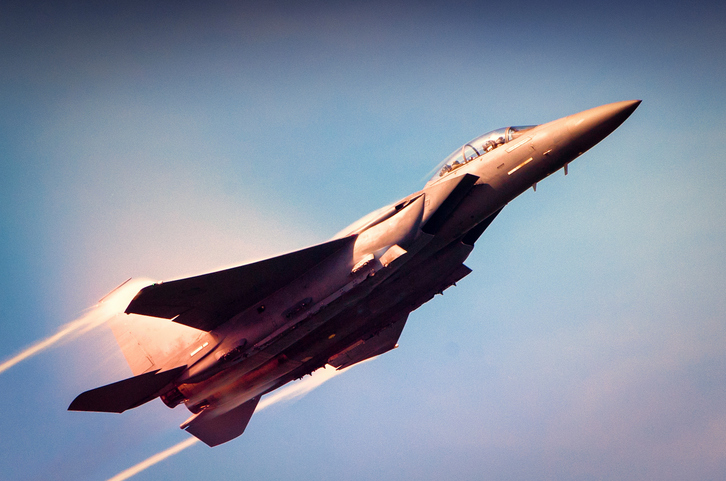 In the race to reach hypersonic speeds, it seems that China has stepped up the pace, since the country could become the very first to develop an engine for planes and rockets capable of reaching Mach 10.

For many years, getting a coherent view of China’s very ambitious hypersonic research program was very complicated from the outside. However, following the apparent decision to reveal more about its hypersonic research activities, the fog is clearing a bit, at least about some of the testing and development efforts being made by the country.

Indeed, during this year 2017, the Technological University of Beijing will carry out tests concerning the prototype of an engine which could equip the planes and space launchers, which will combine three different types of engines: a turbojet engine, a rocket engine and a ramjet as reported by the weekly Aviation Week.

Called TRRE (for Turbo-aided Rocket-augmented Ram/scramjet Engine) this new Chinese engine could achieve exceptional performance, namely the ability to accelerate from zero to Mach 10 (about 11,000 km/h).

Each type of engine will operate as a relay to the previous one: the turbojet engine will make it possible to reach the speed of Mach 2, then the rocket engine and the ramjet will take over together to reach a speed of Mach 6. After that, the rocket engine s will shut down and the ramjet will operate on its own in hypersonic mode, which provides for the injection of additional liquid oxygen into the combustion chamber.

If the prototype tests scheduled for this year prove successful, China plans flight tests of the engine developed from the prototype by the year 2025.