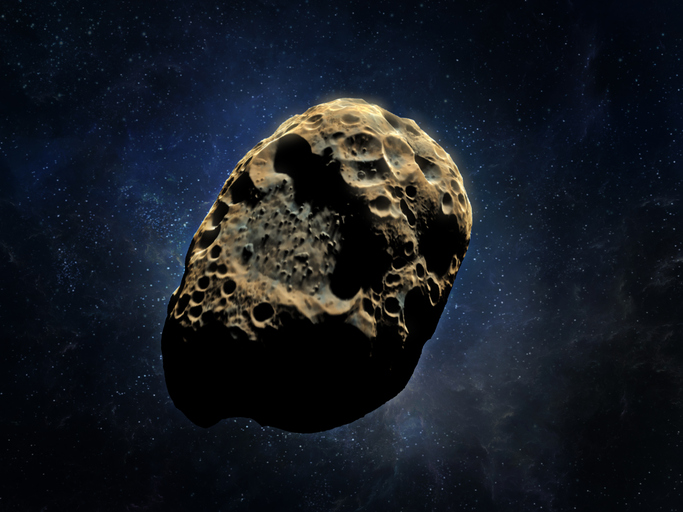 China plans to carry out at least one asteroid exploration mission before 2025, with the main objective of finding resources necessary for the future of humanity.

After sending a probe to Mars in 2020, China plans to carry out at least one asteroid exploration mission before 2025, as explained by Ye Peijian, a member of the Chinese Academy of Sciences and chief of experts in space science and space exploration, to the China Daily agency.  » The detailed program and the target asteroid have yet to be determined, but we are working on it. We want to explore asteroids because their resources will be important for the development of humanity in the future « , he added.

In addition, China plans to initiate the development of technologies to study asteroids and Jupiter from 2017. Between 2017 and 2021, a feasibility study and research on the technology to study Jupiter and the asteroids will be launched. According to the State Council Information Office in China’s Space Activities 2016 white paper, deep space expeditions will be used to help explore the origin and evolution of the solar system as well than the possibility of extraterrestrial life.

» The experts’ plan is to send a probe close to an asteroid, to carry out a reconnaissance flight alongside it for a given time and to land on one of them to carry out an in situ analysis of the sample on the surface says Ji Jianghui, a researcher from the Purple Mountain Observatory affiliated with the Chinese Academy of Sciences. Thus, Chinese scientists want to fly a probe side by side with an asteroid nicknamed Apophis for close observation and then land on asteroid 1996FG3. The entire mission would last almost six years.

So far, only the United States and Japan have managed to land probes on an asteroid.  » This year, China will send the Chang’e-5 probe to the moon and bring back samples. If this mission succeeds, it will mean that China, like Japan, is able to bring back samples of asteroids to study them in the laboratory on Earth. announces Ji Jianghui.