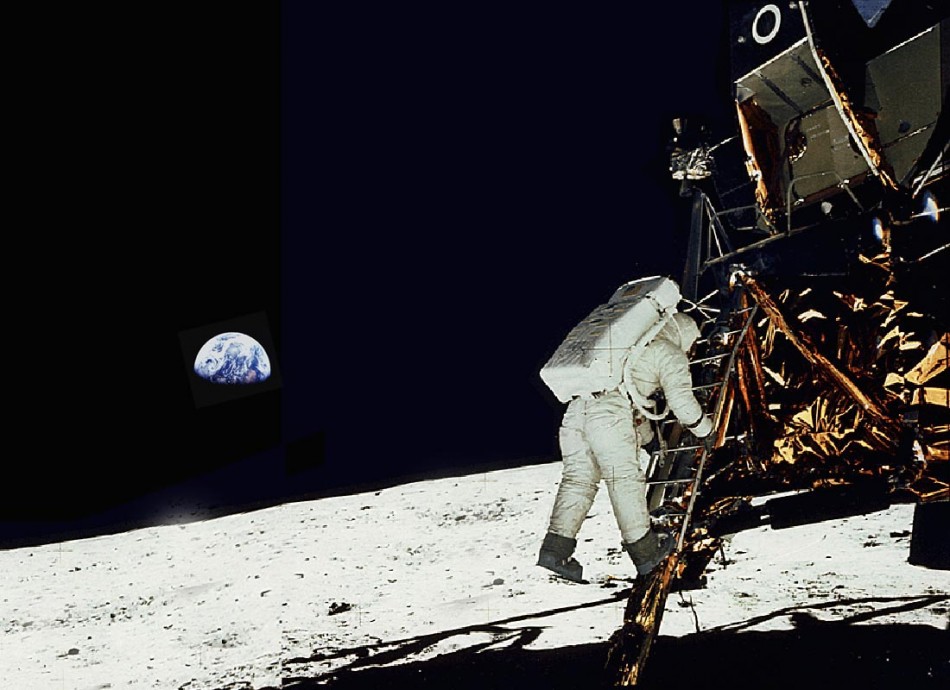 China recently announced, at a press conference by deputy commander of the national space program, Zhang Yulin, its intention to put a man on the moon by 2036.

Third space power to have sent a man into space, in 2003, after the former USSR and the United States, China is expanding its lunar program and wants to make our satellite its new playground. A first manned mission is already planned for 2036, according to the press conference of the deputy commander of the national space program, Zhang Yulin, held a few days ago. Thus China could become the second country to send men to the moon.

Indeed, to date, only the United States has been able to send men to the moon. The Soviets tried it, but without success. To do so, the People’s Republic will have to  » use the next 15 to 20 years to achieve its goals of human lunar exploration and play a major role on behalf of the Chinese people in the utilization of space“, can we read in particular in a press release published on the site of the space agency.

To settle permanently in space and send the necessary to live and work on the Moon, China will have to have a sufficiently heavy launcher, at least four times more powerful than the Long March 7capable today of launching more than 13 tonnes into low orbit and 5.5 tonnes into sun-synchronous orbit. Although perfect for deploying future modules of the Chinese space station, this launcher will nevertheless be unable to launch a space vehicle to the Moon.

At a height of one hundred meters, the launcher already designed by China would be equipped with a central body and four boosters. Capable of injecting 130 tons into low orbit, this future launcher would allow this time the removal of a manned lunar module for surface operations. Perfect for China, which intends to be part of the long term with the continued exploration of Earth-Moon space.