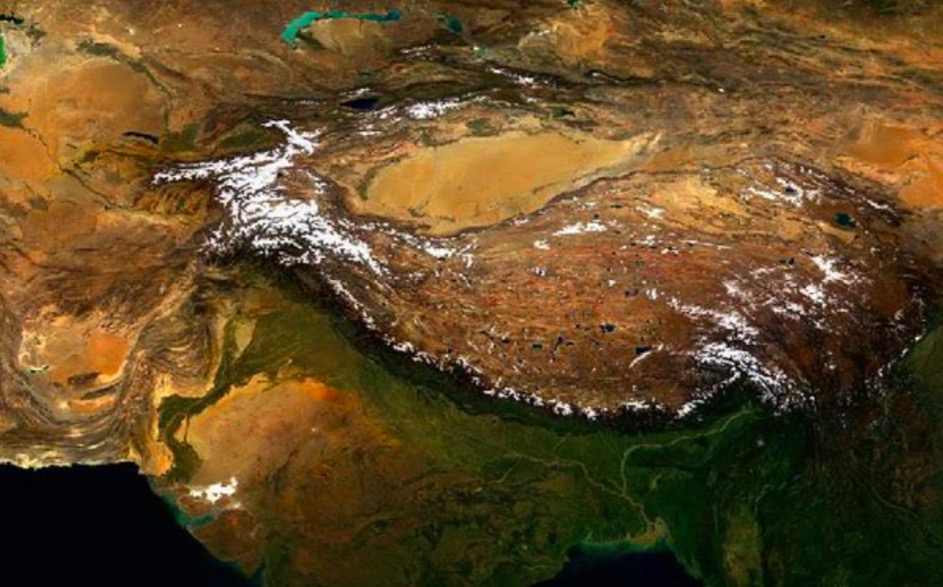 Although the Cold War ended several years ago, the data collected by the spy satellites of the time are still used today for a very different purpose: to monitor environmental changes in the Himalayas.

Using declassified data from spy satellites used during the Cold War, scientists were able to create 3D images of Himalayan glaciers. Maps that provide a first consistent view of 40 years of glacier change in this high mountain region. The first results of these models were presented on Monday, December 12, 2016 during of the annual meeting of the American Geophysical Union.

These new 3D maps reveal how Himalayan glaciers behave in a changing climate. For example, initial results relating to 21 glaciers located in the part of Bhutan show that they have lost much more ice than they have gained.

By comparing these satellite images taken from 1974 with images captured in 2006 using the ASTER instrument that equips NASA’s Earth satellite, the scientists estimated the average annual mass loss (if melted in water). This would be at least 0.18 meters less per year over the entire surface of each glacier.  » Life depends on water. So a change in the amount or time it takes for water to reach a community or ecosystem will have an impact says Josh Maurer, Principal Investigator.

According to these researchers, nearly 20% of the world’s population depends on meltwater from the Himalayan glaciers. Together with monsoon rains and snowfalls, they provide drinking water, agricultural supplies and hydroelectric power. This new 3D map system allows scientists to better understand and quantify changes in these glaciers, says Summer Rupper, co-author of the study and who has participated in numerous mass measurement expeditions in these glaciers.

» Two reasons can explain the mass loss of glaciers. It can be melting, but also a lesser amount of snow “, explains the scientist.  » This remote sensing can give us precisely the net change, but not the cause. The real power we have is being able to couple that data with the insights we get from the field to put it all into perspective. « .

To be able to create these new 3D maps, these scientists used data from an American spy satellite program codenamed Hexagon in service between 1971 and 1986. During the Cold War, around twenty satellites of the Hexagon program were orbited around the Earth capturing many images. Data that is proving valuable today since it offers a perspective over several decades, as glaciers can take years to respond to climate change.