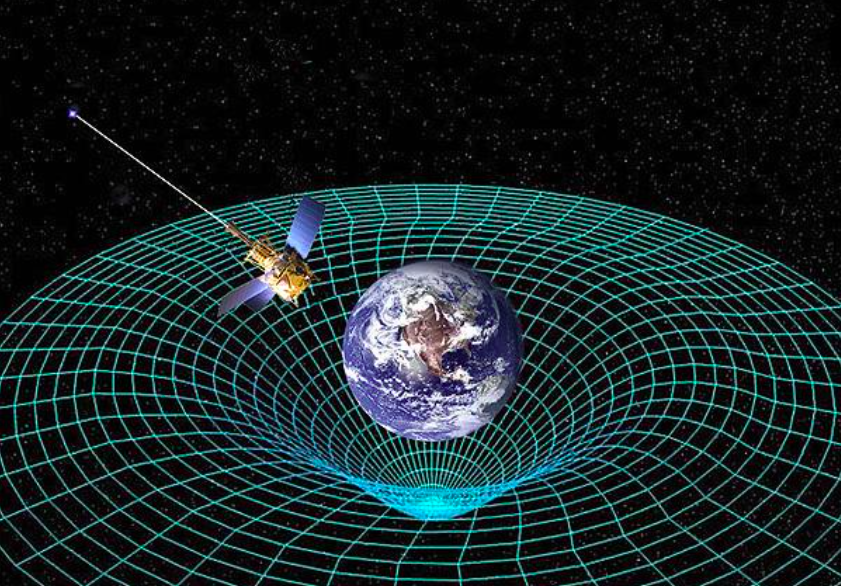 Measuring up to several billion light-years, cosmic strings are theoretical objects for the moment. Their existence is deduced from symmetry breaking mechanism associated with the Higgs boson within the framework of Grand Unification theories. According to two researchers, they could signal their presence in the Universe by capturing gravitational waves.

Last February, physicists announced one of the most exciting scientific discoveries of our century – the first direct proof of the existence of gravitational waves, those small ripples that develop after a major and cataclysmic event in the Universe, like the merger of two black holes, or the explosion of a massive star. As you know, this announcement had the effect of a bomb in the scientific community. And for good reason, the discovery could totally change our way of apprehending the Universe.

Right now, the farther you look into the night sky, the further back in time you go. It’s a bit like archaeologists and geologists who dig the ground, the latter having understood that the further they dug, the further they went back in the history of the Earth. For the universe, it is the same. The further scientists look into space, the further they look into time. Why ? Because light does not travel at infinite speed. But this assertion clings to an assumption: that the light we perceive has never bounced off anything between us and its origin, where it came from. The Universe being so vast, and the elements so dispersed, interference is rare. But in the very young Universe, before atoms were formed, everything was much denser, and space was reduced. Therefore, the disseminated information was lost. This is why it is very difficult for us today to see beyond the moment when all the charged particles agreed to create the first three elements of the periodic table. But with gravitational waves, it’s different.

Indeed, gravitational waves interact very little with matter. They easily pass through mass concentrations. So these little ripples carry with them key information about the events that created them. In general, gravitational waves could provide us with information on what may have happened in the first moments of the Big Bang, light having been able to circulate freely in the universe only from 380,000 years after the Big Bang. . But our small ripples could also verify the hypothesis of the existence of cosmic strings…

The latter, thinner than an atom, could stretch over vast distances across the Universe, up to several billion light-years. If these cosmic strings twist or break, then they could emit bursts of gravitational waves.

Isabel Fernandez Nunez and Oleg Bulashenko, physicists at the University of Barcelona, ​​imagined a curvature of spacetime, and then calculated how a gravitational wave would pass through this bend. If we can find small waves that match these calculations, then we might have evidence for the existence of a cosmic string, they suggest. The only problem is that today we don’t yet have the technology to measure such waves. Too soon, then, knowing that scientists are still divided as to how we might be able to make the most of this discovery.

The researchers’ paper is available at arXiv.org as a pre-print. It is already peer reviewed.