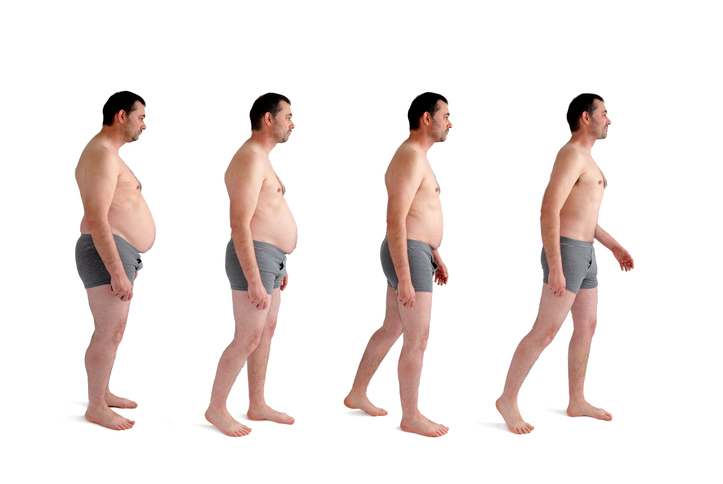 A team of Italian scientists shows that it is possible to help patients lose weight by modifying the composition of their intestinal flora through transcranial magnetic stimulation, a rather amazing method!

Can we lose weight by acting magnetically on the brain? In any case, this is what a study presented at the EndoPrevent 2017 Congress recently organized in Orlando (United States) by the Endocrine Society stipulates. Led by endocrinologist Livio Luzi and his team from the San Donatto Polyclinic (Italy), this study believes that transcranial magnetic stimulation (TMS) provides a better understanding of the links between intestinal flora and obesity.

TMS is a technique using an electromagnetic coil placed on the patient’s scalp. This sends impulses to deep areas of the brain and does not require electrodes, so it is non-invasive. TMS is already involved in the treatment of depression and autism.

For the purposes of the experiment, the scientists followed for a year 14 people aged 22 to 65 suffering from obesity with a body mass index (BMI) between 30 and 45. These people took part in three sessions of SMT per week, for five weeks. The question was whether this technique could act on weight loss, but also modify the composition of the intestinal flora. Regularly, the researchers monitored potential changes in the intestinal flora by taking stool samples from the volunteers.

After a year of follow-up, the results are encouraging. In fact, the volunteers lost more than 3% of their weight and more than 4% of their body fat, losses which also continued after the treatment. In addition, the presence of Bacteroides, bacteria with positive anti-inflammatory properties, increased significantly.

This experience should be repeated on a larger number of patients in order to be fully considered and it would also be very interesting to identify the way in which the intestinal flora is involved in weight loss.