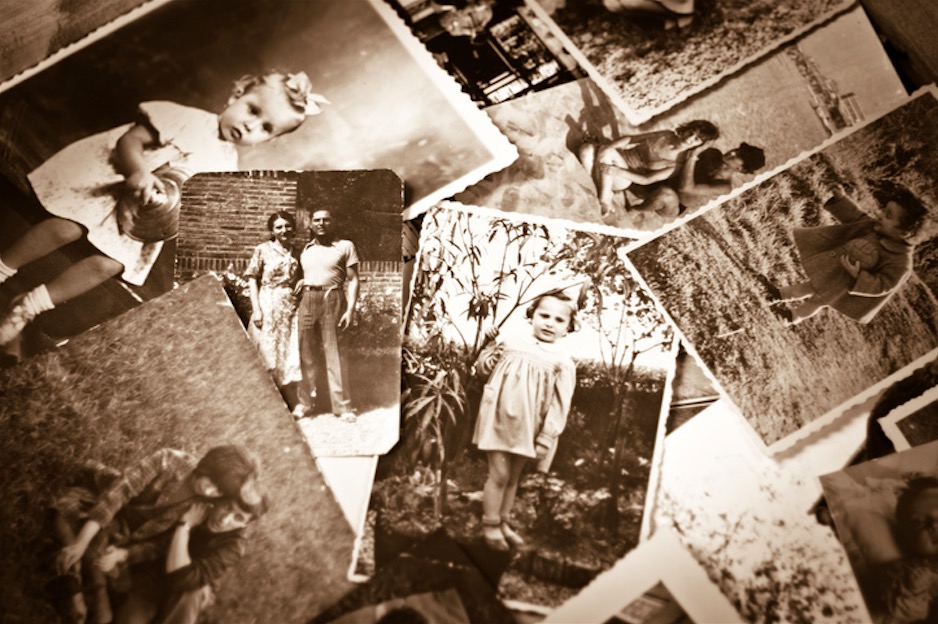 Most of us don’t remember anything until the age of three, but a new study suggests those memories may just be dormant rather than permanently lost and therefore ready to resurface in the future. good conditions.

How old is your first memory? It is difficult, if not impossible, for an adult to remember an event that occurred before the age of three. This « infantile amnesia » would occur around the age of 7. A kind of cleaning of our brain that allows us to set aside episodic memory to make way for the more complex autobiographical memory, which reinforces our sense of identity and continuity. Note that some animals are also « affected » by this phenomenon. But would it be possible to be able to “unlock” our forgotten memories?

New York University researchers worked with 17-day-old young rats (the equivalent of our two- or three-year-olds), training them to associate the side of a box with the feeling of a mild electric shock. (on the paw). Although the unpleasant association was quickly forgotten due to their young age (the rats returned to the same side of the box 24 hours later), the team was still able to get them to « remember » this unpleasant association with a simple recall carried out later. Thus, an experience lived during the period of infantile amnesia remains stored as a trace of latent memory and a simple recall could therefore restore this memory.

By examining brain activity in the hippocampus of young rats — an area of ​​the brain strongly associated with the formation of long-term memories — both before and after learning, the researchers found that if the hippocampus was inactive , the young rats’ ability to form latent memories and later recall them through recall as they aged was diminished. They therefore suggest that the mechanisms of « critical periods » are fundamental for the establishment of these childhood memories.

A critical period is a stage of development during which the nervous system is particularly sensitive to environmental stimuli. If during this period the organism does not receive the appropriate stimuli required to develop a given function, it may be difficult, if not impossible, to develop that function later in life. The study presented here shows us that there is a critical period for episodic learning and that during this period the hippocampus could “learn” to process our long-term memories effectively. However,  » the brain has need of stimulation bylearning to do so. Without these experiences, the ability of the neurological system to learn will be compromised. “Explains Cristina Alberini, lead author of the study.

After examining brain activity in the hippocampus of young rats, a protein called BDNF seemed to particularly intrigue the researchers. By injecting this protein in young rats, they then allowed the brain to « protect » their memories, preventing them from losing them with age. In theory, it might be possible to protect our earliest memories in the same way, but researchers seem more keen on finding ways to block or eliminate traumatic memories — though they stress they’re not ready to. testing such an approach in humans.