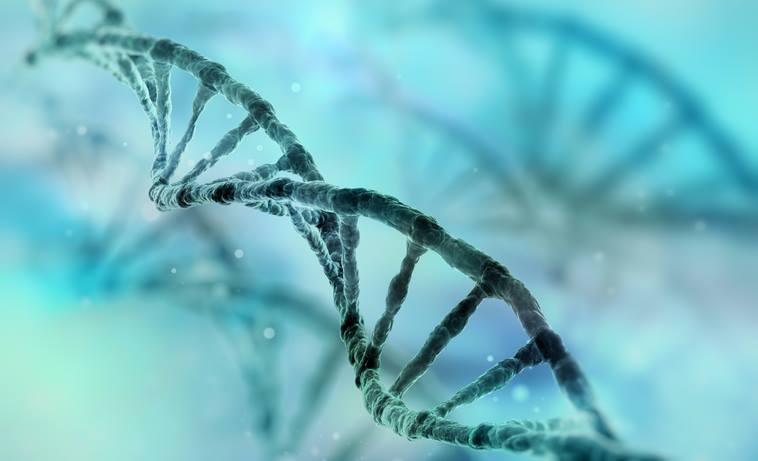 Obviously, Time Magazine awarded the title of « Personality of the Year » to Donald Trump, however the second place is much less popular in the press. And yet, these are the pioneers of genome editing who discovered CRISPR meaning: short palindromic repeats grouped and regularly spaced.

If this alignment of words seems to you as complicated as Chinese, it is normal. Indeed, to understand what CRISPR means and why this discovery is as important as it is dangerous, it is necessary to provide an explanation. This is about genome editing, that is to say modifying human genetics and more precisely fundamentally changing the basis of the human being.

While some experts are optimistic that genome editing could cure all diseases and provide iron health for all of humanity, not all are. Here is an example with Zoltan Istvan, author of a recent publication for MotherBoard and author of the science fiction short story The Transhumanist Wager (the challenge of transhumanism).

For critics of CRISPR, including the author, if there is no ill effect on humans at first sight, the concern would lie elsewhere. A parallel is drawn between the discovery of genome editing and nuclear proliferation during the Cold War. It could well be that the “race to edit the genome” could create as much tension among men as the nuclear arms race of the time.

The author thinks that the world will soon be the scene of a huge conflict between the two greatest world powers of China and the United States:

“On the one hand, there is secular China and its scientists who are leading the genetic revolution, openly modifying the genome in the hope of improving the human race. On the other is the American government which will soon be led by Christian conservatives who assert that Man should remain as God created him. » explains Zoltan Istvan.

The latter also indicates that such genetic manipulations will be possible in 5 to 10 years. The scenario would be the following: the Chinese will try to modify their population to make it more efficient and intelligent, while the United States will want to remain more natural, in accordance with creationist beliefs. Two ways of thinking and acting at opposite ends of each other.

What will become of humanity in such a scenario?