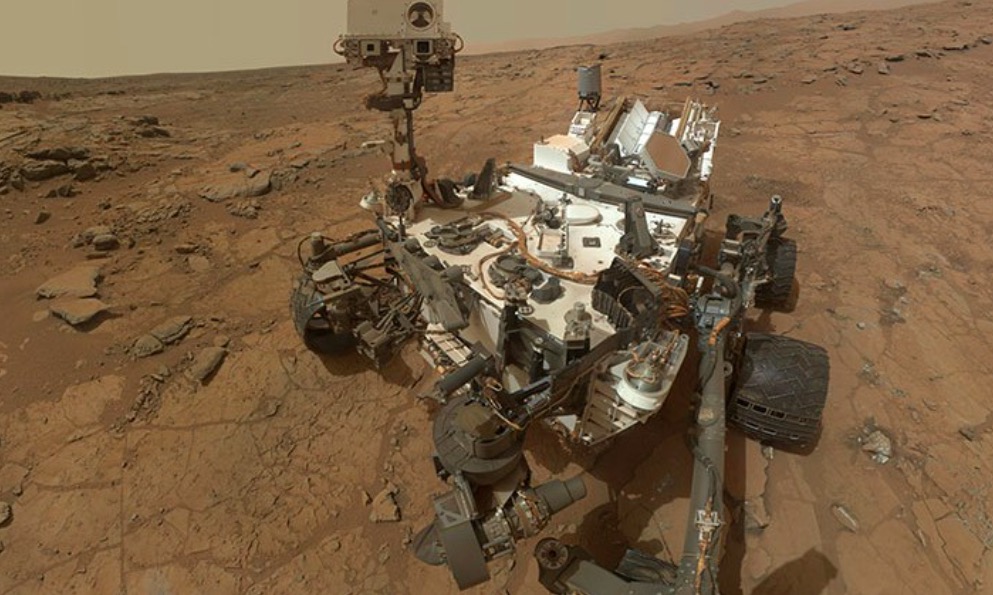 New evidence of the presence of past water on the planet Mars, NASA’s Curiosity rover having discovered for the first time the presence of boron on the surface of the red planet. This chemical element is directly related to large amounts of water.

A little over four years after its arrival on the surface of Mars, on August 6, 2012, NASA’s Curiosity rover discovered the presence of boron on the surface of the red planet for the very first time. This chemical element (B) constitutes new proof of the past presence of water on Mars. On our planet, this element is found in arid places, in places where very large amounts of water have evaporated.

The rover is part of the Mars Science Laboratory (MSL) mission, which analyzes Martian sedimentary layers every 25 meters on Mount Sharp. It has already identified several mineral elements suggesting ancient groundwater movements. This new report published by NASA provides further proof of the presence of water on the red planet and of favorable conditions for the appearance of microbial life.

This presence of the chemical element strongly attracts the attention of scientists, because it would indeed indicate the presence of a strong mass of water (temperature between 0 and 62 ° C with neutral pH) in the crater of Gale. According to NASA, its concentration has steadily increased over the evolution of the rover.

It remains to be seen whether this element has the same shape and the same properties on Mars as on Earth.  » We don’t know what form this item comes in “, explains Patrick Gasda, of the Los Alamos National Laboratory. If that were the case, then the assumptions about ancient microbial life on Mars, a planet that is currently the object of all earthly covetousness, would take on even more weight.