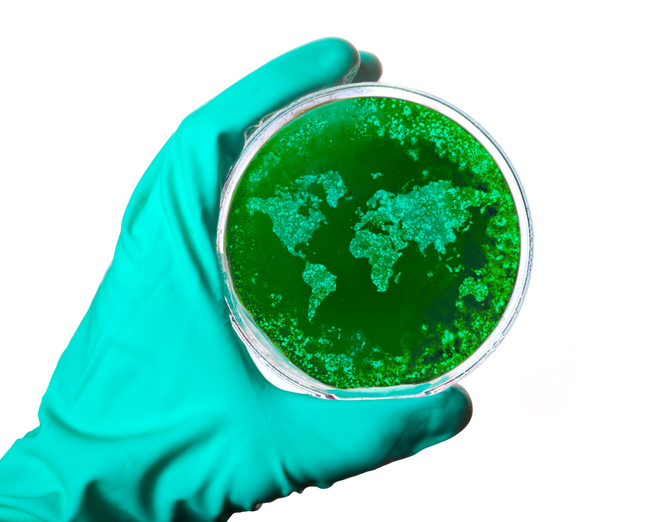 A recent open source tool makes it possible to track viruses around the world from their genetic evolution to their geographical spread. The goal ? Fight against the next viruses that are sources of pandemics.

The past has many pandemics, the most serious were the Black Death in Europe (36 million deaths) or the Spanish flu of 1918 (50 to 100 million deaths). Much more recently, the latest health crises attributed to the Ebola and Zika viruses may be a sign of the future emergence of a virus that is much more complicated to control. This is why the responses must be efficient in terms of the development of vaccines, the coordination of countries in their health solutions or even allow states in difficulty to have an efficient health system.

An open source data-visualization tool is part of this logic. This is Nextstrain, which won the Open Science Prize on February 28, 2017. For the moment, it is only a prototype developed, among other things, using data concerning the Ebola and Zika viruses. Using this data, Nexstrain can identify viral strains of these viruses and locate their spread on a map.

« Field researchers during the Ebola epidemic collected the genetic sequences of the virus », explains Richard Neher for Quartz.

The platform reports on the spread of the Ebola virus that struck West Africa (Sierra Leone, Liberia, Guinea-Conakry) between 2013 and 2016. As shown in the screenshot below, it is possible to observe the geographical progression as well as the evolution of the strain of the virus during the epidemic and according to the country. By evolution, we must understand « mutations » that can change the nature of the virus (by making it more aggressive or more resistant).

The Nextstrain tool arrived a little late to provide help in the case of Ebola as well as for the Zika virus which hit its zone of origin, the northeast of Brazil, and then spread a almost everywhere on the globe (see below).

For the creators of Nextstrain, the tool could have made it possible to identify the risk zone in Brazil earlier in order to act upstream and avoid massive dissemination. Acting before the worst and monitoring the evolution of a virus in real time is the goal of this tool, which should integrate other viruses in the near future and help prevent other devastating epidemics.