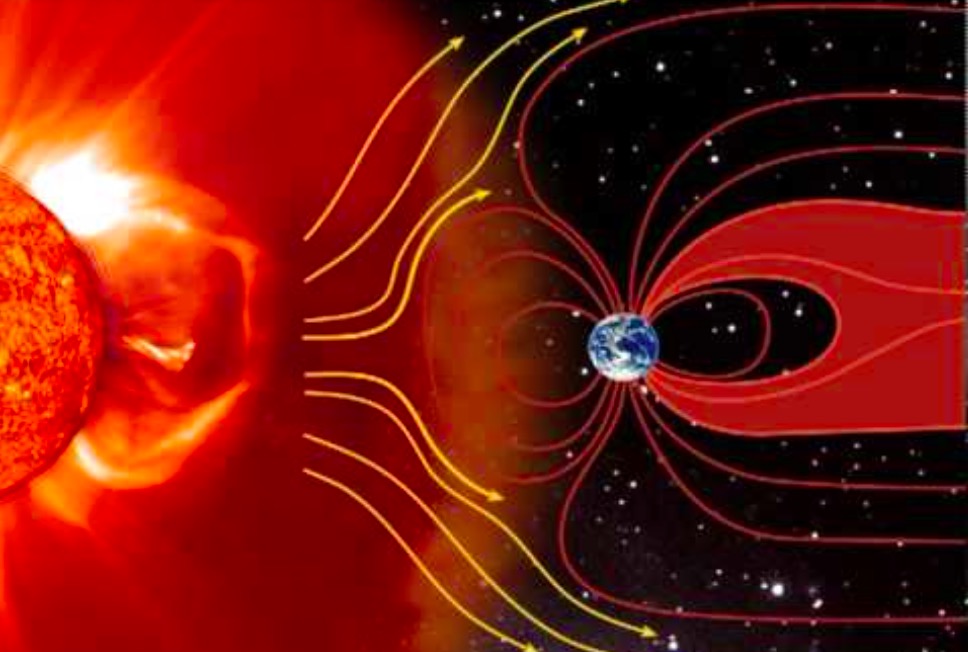 While the harmful effects of cosmic rays on human physiology might be one of the biggest obstacles to our exploration of the solar system, for other organisms the radiation might actually prove useful.

Life on Earth relies heavily on the energy of the sun. The complex process of photosynthesis provides the nutrients that most living organisms use, directly or indirectly, to survive. But if the light runs out, life must draw on other sources of energy. This is particularly the case for bacteria Desulfurudis audaxviator.

A team of American researchers, who recently published the results of their study in the journal Journal of the Royal Society Interface, were indeed inspired by Desulfurudis audaxviator, which draws its energy by chemosynthesis from the radioactivity of unstable nuclei contained in certain minerals. The bacterium, discovered in South Africa in 2008, and which currently lives some 2.8 kilometers below the surface of the Earth (and which is therefore cut off from all sources of light), does not hesitate to use this radioactivity to disintegrate water molecules. The result is molecular hydrogen, which allows D.audaxviator to reduce sulfur to hydrogen sulphide H2S in order to produce the energy it needs.

On Earth, we are largely, thanks to the magnetosphere, shielded from these highly energetic particles that make up cosmic rays, but on planets without a magnetosphere – like Mars – this radiation would be enough to sustain life forms. microbial. In any case, this is the hypothesis suggested by the researchers. These tiny life forms could also subsist on « planemos », celestial bodies whose mass is equivalent to that of a planet, but which do not depend on stars, or brown dwarfs, floating in space like an object. independent. Exposed to very powerful cosmic rays, these places could therefore harbor microbial life.

To verify their hypothesis, the researchers then conducted simulations based on models describing the propagation of cosmic ray fluxes in the Milky Way. As a result, celestial bodies, such as Mars or the moons of Jupiter and Saturn, whose surfaces are intensely bombarded by cosmic rays, could host organisms similar to D.audaxviator.

Of course, it would be impossible for complex life forms to develop. As NASA astrobiologist Chris McKay points out, “the energy provided would be far too low. Due to intense cosmic radiation, the organism would have to expend too much energy trying to repair the damage caused by the radiation”.