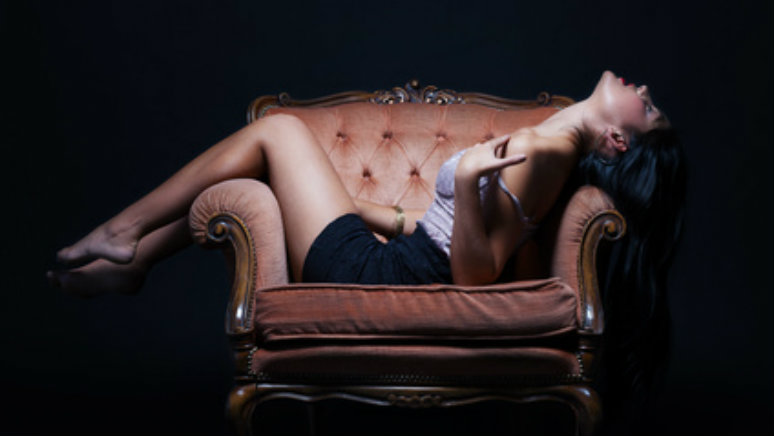 The autopsy performed did not reveal any criminal leads, an unlikely lead given the circumstances but which had not been completely ruled out due to a relationship that had become conflicted with her companion, but it did reveal that the breakup of aneurysm has led to subarachnoid hemorrhage, i.e. a massive influx of blood into the meninges. This is only the second case of fatal meningeal hemorrhage associated with sexual activity recorded in clinical observations since 1985 in Germany, as explained by Dr. Constantin Blanke-Roeser from the Institute of Forensic Medicine in Germany. University of Hamburg.  » Globally, the frequency of sudden death during sexual activity is estimated at between 0.08% and 0.6% in forensic autopsy series. On the other hand, there are probably a large number of unreported cases due to the fact that the sexual partners hide the circumstances of the death and the doctor refrains from asking them during the post-mortem examination. he concludes.