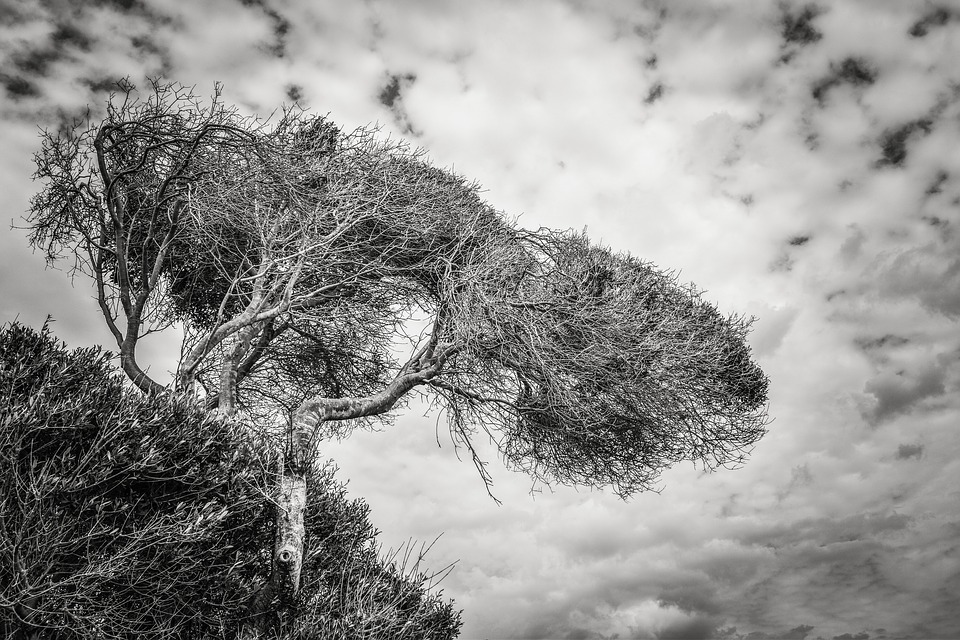 Just ahead of the month of December of 2015, that of this year 2016 is about to become the driest month of December since 1958. This is explained by records of sunshine and low precipitation, as explains Meteo France. In some places, it hasn’t rained for more than a month.

In metropolitan France, a particularly persistent anticyclone prevented the arrival of Atlantic disturbances in this month of December 2016. Thus, precipitation is deficient in most metropolitan regions and this deficit “ very often exceeds 50%“, as Météo France explains on its website, in a report for the period from December 1 to 27, 2016. The only notable exception is eastern Corsica, which experienced an episode of intense rain on December 19 and 20 .

For some cities, this was particularly pronounced: “ In certain cities such as Embrun (Hautes-Alpes) or Chambéry, not a single drop has fallen since the beginning of the month “adds the site of Météo France. According to the weather forecasting organization, this anticyclone does not seem particularly determined to give way to precipitation, and in the days to come  » new low rainfall records should be set in Embrun, Chambéry, Colmar, Tarbes, Grenoble, Ouessant, Troyes…“. The mountains are not left out with a worrying lack of snow below 2000 m, especially in the Alps, the Jura, the Vosges and the Massif-Central. The change could still come at the beginning of January with the withdrawal of the high pressures.

Over this period from December 1 to 27, 2016, sunshine was therefore record high in most regions, sometimes even reaching twice the normal in a northeast quarter. Some cities have already broken the sunshine record, notably in Luxeuil, with 116h44 (old record 110h24 in December 2013) and in Caen, with 102h50 (old record 101h29 in December 2007).  » By Saturday 31, other records will probably be broken, for example in Paris, Le Bourget, Tours, Blois, Limoges, Rouen, St-Girons… “adds the site of Météo France.