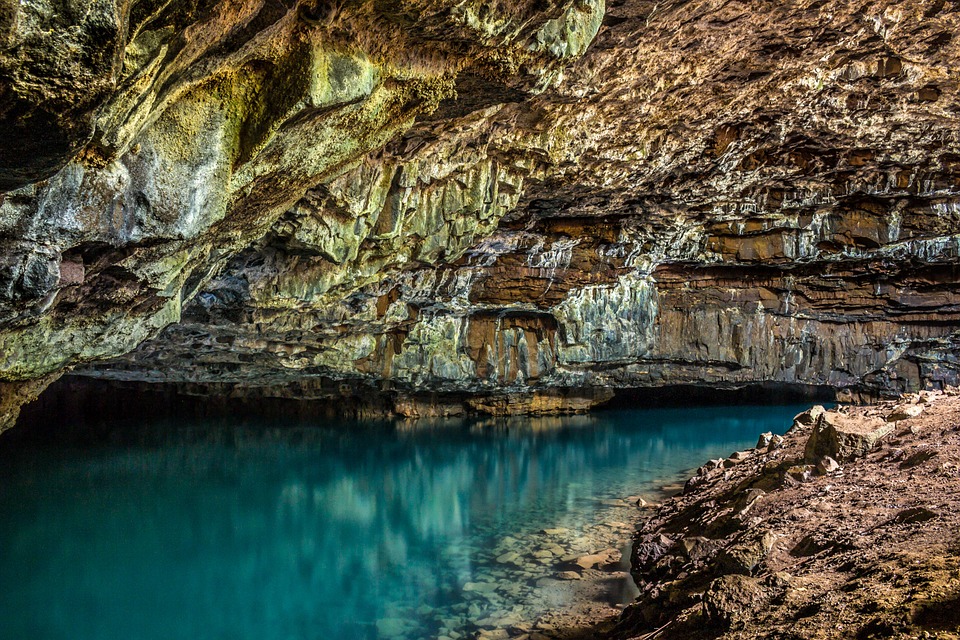 A team of researchers announces the discovery of an ancient and deep underground reservoir in Canada containing the oldest water in the world. It is at least 2 billion years old.

In 2013 researchers announced that they had found water dating back around 1.5 billion years to the bottom of a mine in Ontario, Canada, but further research revealed an even older source. The initial beverage, discovered at a depth of 2.4 km at the bottom of an underground tunnel of the mine was indeed only a foretaste of what awaited geologists even lower. By digging and exploring the Earth at a depth of 3 kilometers, the team of researchers led by geochemist Barbara Sherwood Lollar, of the University of Toronto, discovered water 2 billion years old, the oldest known to this day on Earth.

The results presented this week at the fall meeting of theAmerican Geophysical Union in San Francisco have yet to be peer reviewed. But if the conclusions advanced are independently verified, the consequences could go far beyond a simple geochemical record. Previous analyzes of the sulphate content of the water which is 2.4 km deep had indicated that sulphate had been produced in situ in a chemical reaction between water and rock and not on the surface before being filtered. This means that the geochemical conditions in these ancient water basins that are cut off from the surface could be sufficient on their own to sustain microbial life, an independent subterranean ecosystem that could last potentially billions of years.

» If geological processes can naturally provide a stable source of energy in these rocks, that means there would not only be much larger and older potentially habitable areas on Earth—underground, to be exact—but also that the ‘planetary habitability on other worlds could be much wider than we thought’, explains Barbara Sherwood Lollar. “I am thinking particularly of the Martian subsoil, for example « .

Although they have yet to find traces of microbial life in this groundwater, further, more in-depth research may well reveal them in the future. To do this, researchers will have to determine precisely the distribution of these ancient waters on Earth and the true age of this deep hydrogeosphere.