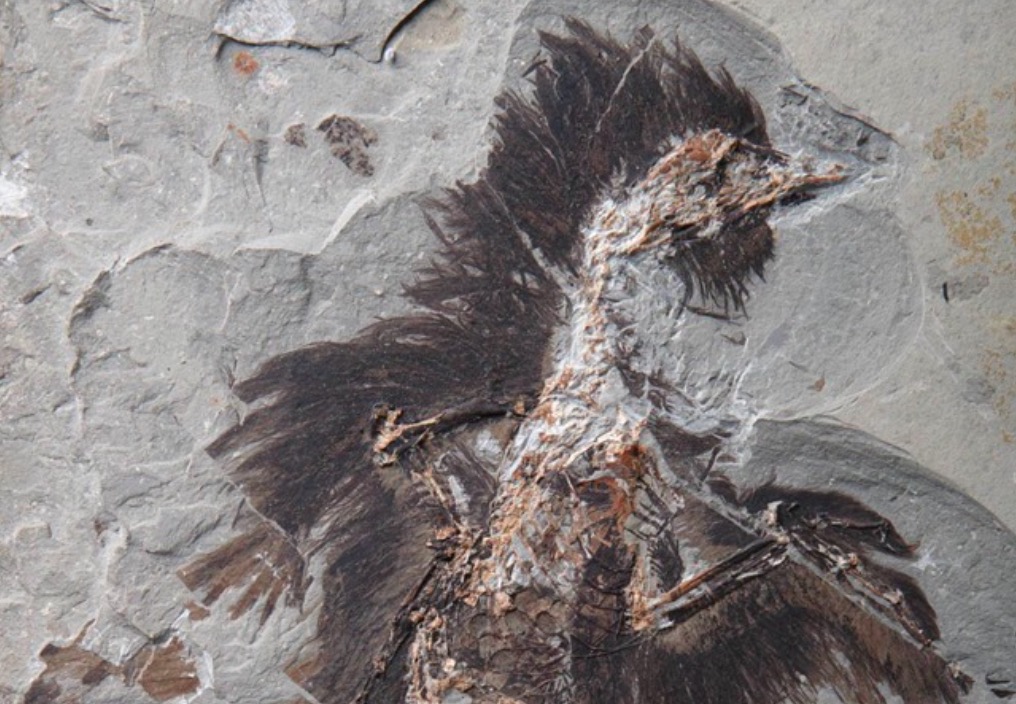 In China, a discovery calls into question the preservation times of certain biological compounds previously estimated by scientists. Indeed, this discovery concerns a fossilized bird 130 million years old still containing the molecules that gave it its colors.

A Chinese-American team of researchers publishes in the journal PNAS a study detailing their discovery made in China, namely the fossilized remains of a species of bird that lived 130 million years ago, theEoconfuciusorniss. But the particularity of this discovery is that this fossil has preserved the keratin and the melanosome, the original molecules which gave this bird its colors and its nuances. This is the oldest fossil ever discovered that still contains traces of these molecules.

How to be sure that these molecules belonged to the fossilized bird and not to microbes which could have settled on the feathers during decomposition and fossilization? It is the presence of keratin (a fibrous protein that protects certain cells) that provides this certainty: “ If these small bodies are melanosomes, they should be embedded in a keratin matrix since feathers contain beta-keratin. If we couldn’t find the keratin, then those structures might as well be microbes or a mixture of microbes and melanosomes. Either way, dinosaur color predictions wouldn’t be accurate. says Mary Schweitzer, a biologist at North Carolina State University and co-author of the study.

The confirmation came from an analysis carried out using transmission scanning electron microscopes coupled with a technique making it possible to create a high-resolution map of the elements present in the feathers. These analyzes enabled the researchers to confirm that the presence of these molecules is original and that there was no trace of any mixing occurring during the decomposition.