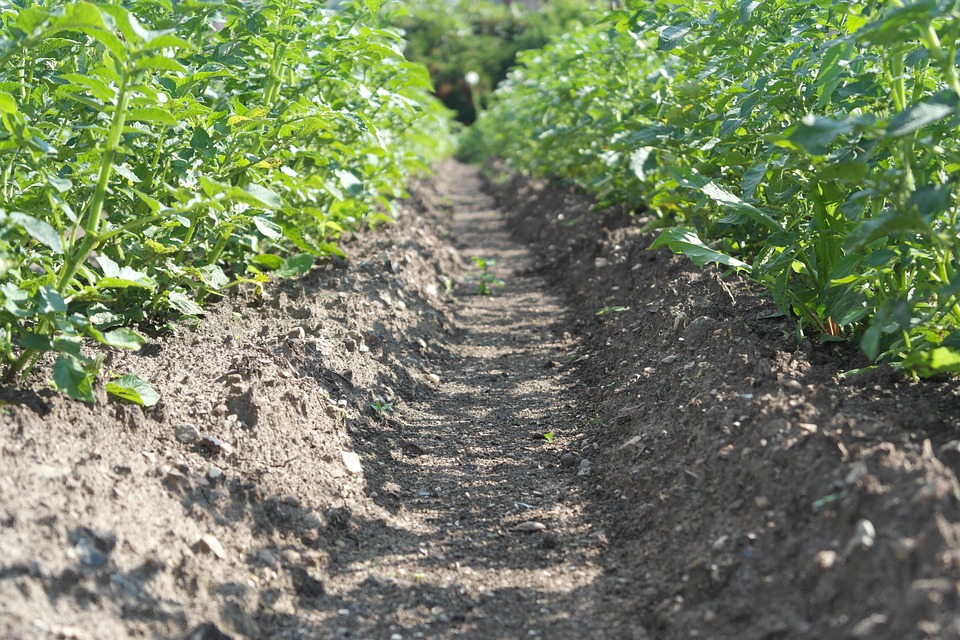 A team of archaeologists has made an astonishing discovery: hundreds of blackened potatoes under a prehistoric garden in British Columbia, Canada. A plantation that would be dated at around 3,800 years old.

This garden, which was once located under water, is located in an ecologically rich wetland. 3,800 years old according to dating, it shows sophisticated engineering techniques used to control water flow and to grow wild Wapato tubers, also known as Indian potatoes, more efficiently.

The team of archaeologists led by Tanja Hoffmann of Simon Fraser University in British Columbia discovered this ancient plantation during roadwork east of Vancouver near the Fraser River. This site has remained waterlogged for centuries, which has favored the good preservation of plants and other organic materials such as wooden tools which should have disintegrated over time.

In total, they discovered no less than 3,767 sets or portions of Wapato plants (Sagittaria latifolia). These plants are now found in wetlands in southern Canada or the United States. These roots have long been very important to indigenous peoples. In their 1804-1806 expedition, explorers Meriwether Lewis and William Clark received these plants as an offering at a native village near present-day Portland, Oregon. In his diary, William Clark describes this plant as  » a small potato with a very pleasant taste, ideal to replace bread « .

These ancient tubers had a color that turned dark brown or even black, but some seem to have their starches preserved. Apart from this waterlogged garden, archaeologists also found a drier place at this site where people may have lived and about 150 wooden tools that were used to dig up the plants. In the journal Science Advances, researchers discuss the first direct evidence of cultivation of plants in prehistoric Pacific Northwest in wetlands.