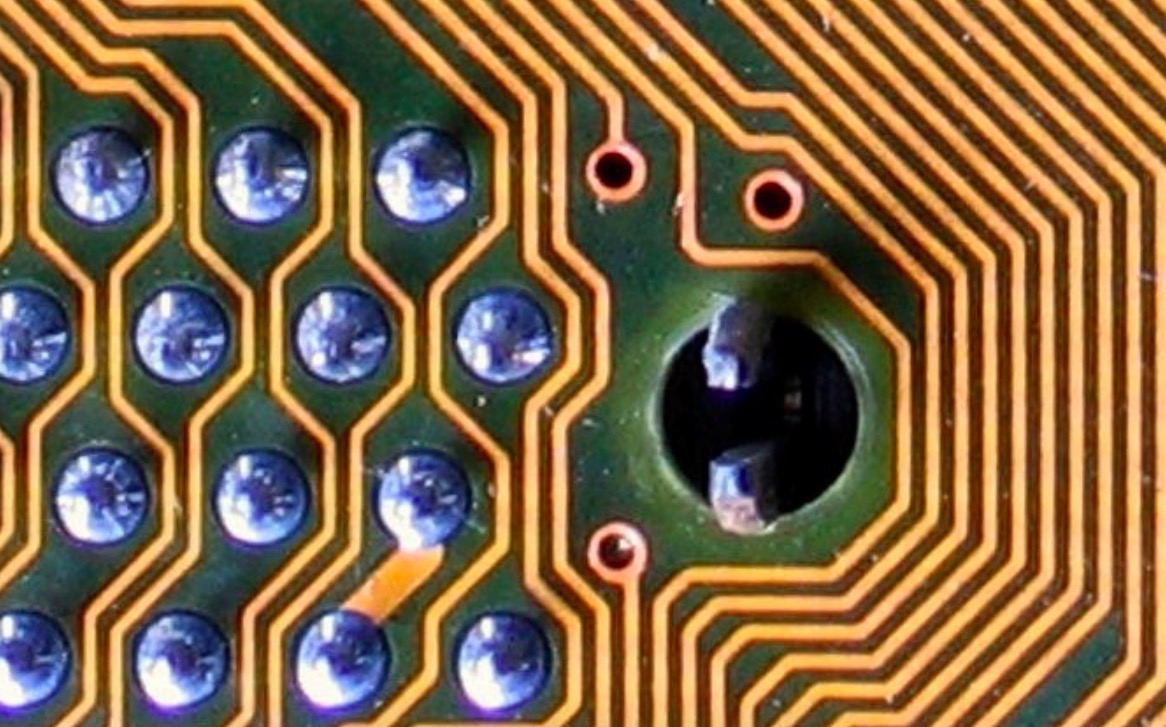 A team of researchers announces that they have identified a metal that conducts electricity but not heat, an incredibly useful property that challenges our current understanding of conductive metals.

Metallic vanadium dioxide is a material already well known for its uncanny ability to transition from an insulating phase at room temperature to a metallic phase above 68°C. The inorganic compound with the formula VO2 is once again being talked about by contradicting today the Wiedemann-Franz law which states that good conductors of electricity are also and proportionally good conductors of heat to simplify. This explains why our electronic devices get so hot when we use them regularly. By analyzing how electrons move within the crystal lattice of vanadium dioxide, the researchers found that the thermal conductivity in this material is ten times lower than the ratio predicted by the Wiedemann-Franz law.

» It was a completely unexpected discovery. said lead researcher Junqiao Wu of the Materials Science Division of Berkeley Lab (California) before adding that it was  » of fundamental importance for understanding the basic electronic behavior of new conductors « . We already know of a handful of other materials that conduct electricity better than heat, but these only display these properties at temperatures hundreds of degrees below zero, making them very impractical for everyone. applications in everyday life. Also, vanadium dioxide displays its properties at warm temperatures above room temperature.

These findings detailed in the journal Science could lead to a wide range of applications and pave the way for systems that could convert waste heat from motors and appliances into electrical energy. And why not use it as a joinery coating? By adjusting its thermal conductivity, the material could indeed effectively dissipate summer heat (with high thermal conductivity), but also, and above all, avoid heat loss during winter due to its low thermal conductivity at low temperatures. lower temperatures.

Much more research will need to be done on this enigmatic material before it is commercialized on a large scale, but it is already very exciting to know that a material can display such properties at room temperature.