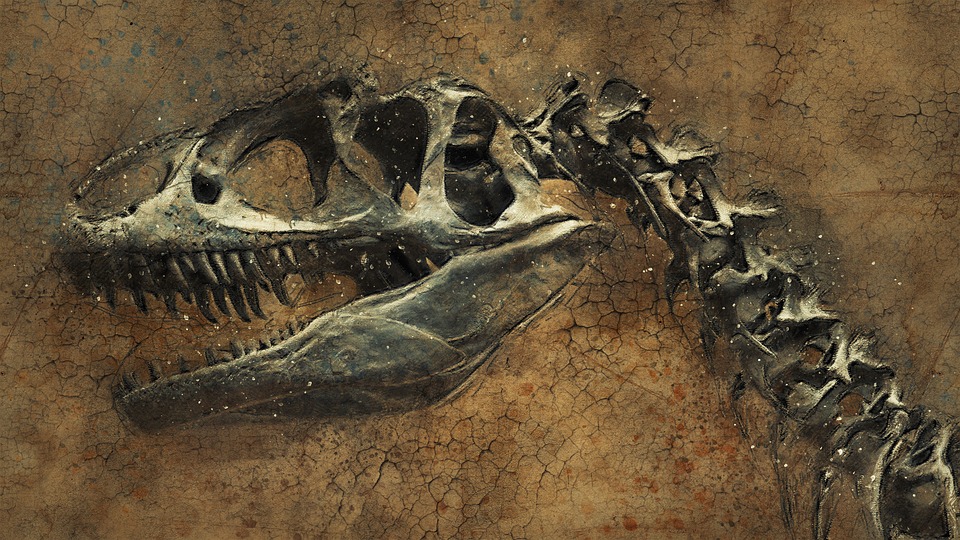 It was in Argentinian Patagonia that a team of Argentinian archaeologists discovered a new dinosaur, a new species of pterosaur, these ancient flying reptiles. A discovery made possible thanks to the discovery of the almost entire and particularly well preserved skull of the one who was baptized Allkauren Koi.

The dinosaurs, more particularly the species of pterosaurs, have a new representative answering to the name of  » Allkauren Koi » , for  » old brain in the local dialect. It was in Argentina, in Patagonia, that Argentine archaeologists found the almost entire and particularly well-preserved skull of this pterosaur, flying reptiles that lived between 210 and 65 million years ago. The archaeologists detail their discovery in the journal PeerJ.

This unearthed skull was studied by 3D tomography, which allowed scientists to obtain precise information about its endocranial structure as well as the inner ear of the pterosaur. It is thanks to this technique that scientists were able to establish with certainty its phylogenetic classification and identify a new species, which lived in the Middle Jurassic (-170.3-163.5 Ma) and constitutes an intermediate form in the evolution of this reptilian group, as the researchers tell us.

» Allkaruen Koi shows brain development and airborne adaptations intermediate in pterosaur evolution explains Diego Pol, paleontologist who participated in the research.  » Therefore, this study is an important step in understanding these reptiles. he concludes. Indeed, we know very little about this reptilian group and this discovery sheds a little more light on it. To date, we only have about 150 pterosaur fossils around the world, most of them badly damaged. This is likely because as they evolved and adapted to flight, the lengthening of their upper limbs made their bones lighter, and therefore more fragile.