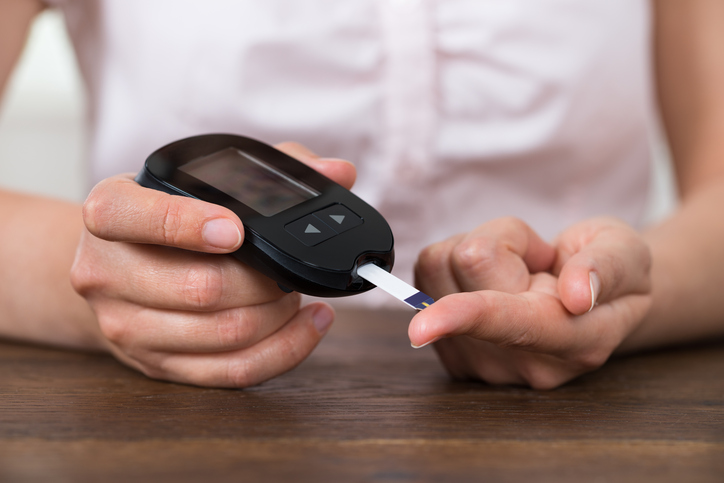 A team of researchers announces that they have discovered a new type of insulin-producing cell that has so far gone undetected in the pancreas, offering new hope that one day a cure for diabetes can be found.

Representing one in ten cases, type 1 diabetes is characterized by an inability of the pancreas to produce a sufficient quantity of insulin. It results from the destruction of cells in the pancreas that produce the hormone insulin (the islets of Langherans). Daily injections can control the disease, but not cure it. A recent study could nevertheless give a second wind to the fight against this pathology. A new type of cell that has gone unnoticed until now lodged in the pancreas could lead us to a better understanding of the disease and why not a treatment.

Since insulin is the hormone that regulates our blood sugar, type 1 diabetics are therefore dependent on regular insulin injections. The aim will be to find a way in the future to regenerate the patient’s beta cells and prevent them from being « attacked » afterwards. The discovery of these previously unknown cells, dubbed “virgin beta cells,” could pave the way for beta cell regeneration and provide insight into fundamental mechanisms of disease.

A team of researchers led by Dr. Mark Huising, from the University of California, details in the journal Cell Metabolism having studied human and mouse tissue from these regions of the pancreas called « islets of Langerhans » which contain beta cells detecting blood sugar levels and producing insulin in response in a healthy human or mouse. We also know that these islets contain cells called alpha cells that produce glucagon, a hormone that raises blood sugar. These alpha cells combined with the hypoglycaemic beta cells thus make it possible to regulate blood sugar levels. But in type 1 diabetic patients, the machine is jammed: the beta cells are killed by the immune system and do not regenerate.

By analyzing these mouse and human tissues under the microscope, the researchers discovered a new type of cell. Further study revealed that these new so-called « virgin beta » cells could create insulin. However, they lack the receptors to detect glucose and therefore cannot function like normal beta cells. However, Huising’s team was able to observe alpha cells in the islet transform into immature beta cells and then mature into true beta cells, representing a completely unexpected alpha cell generation pathway.

This is an exciting result for three reasons. First of all, we are talking here about a new population of beta cells that were not known before. Second, it also provides a potential new source of beta cells that could be used to treat diabetics. And finally, understanding how these cells turn into functional beta cells could help in the development of stem cell therapies for diabetes. This basic understanding of the cells in islets could also aid in understanding type II diabetes where beta cells do not die, but become inactive and no longer secrete or release insulin.