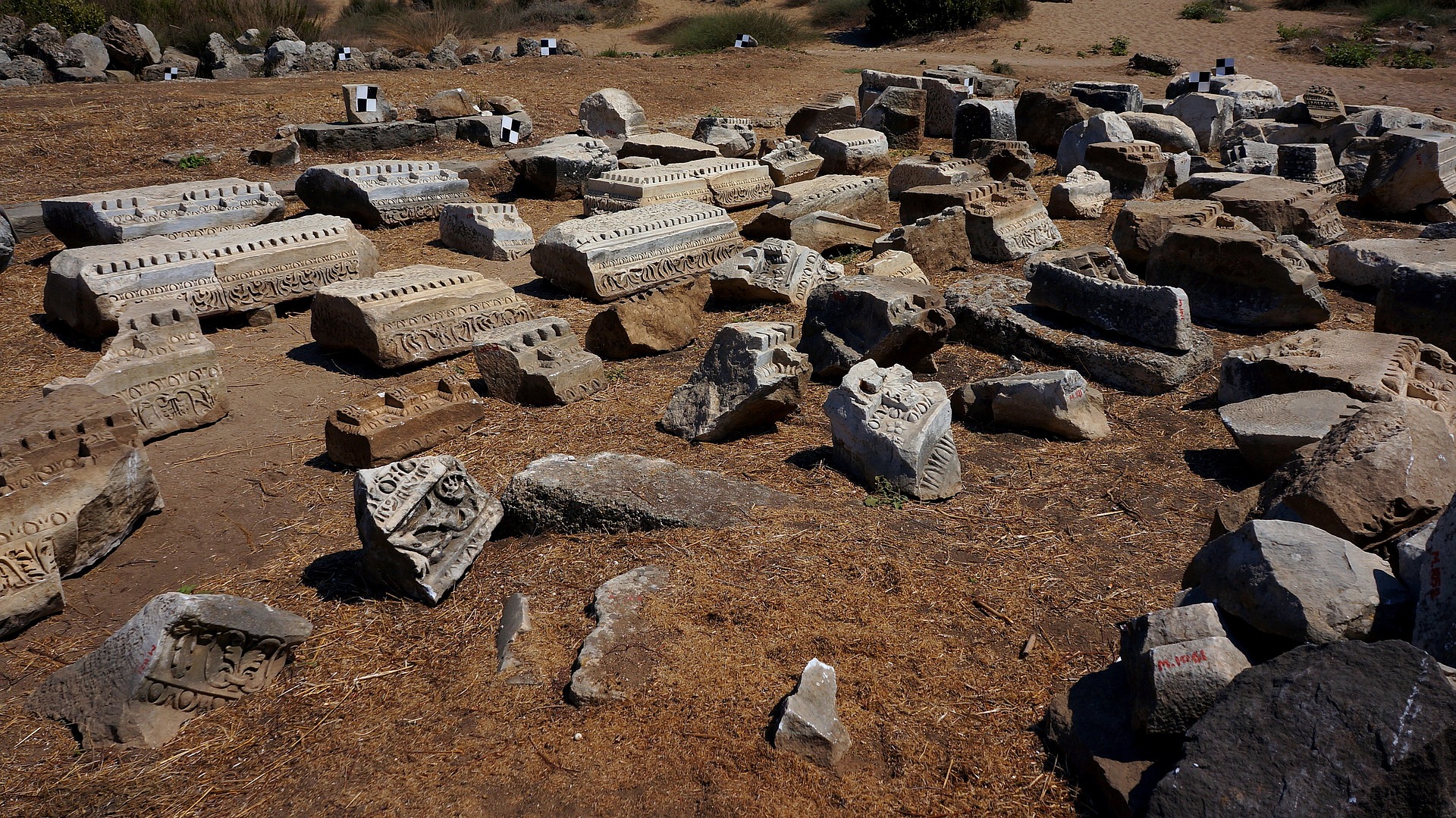 What if the settlement of America was older than previously thought? In any case, this is what the recent discovery of the remains of an ancient village off the coast of British Columbia, Canada suggests.

On Triquet Island, located north of Vancouver in Canada, near the coast of British Columbia, an archaeological discovery seems to give credence to the oral history of the Heiltsuk Nation, an Amerindian people. The island is also on their claimed territory.  » Heiltsuk oral history speaks of a strip of land in the area where the excavations took place. It was a place that never froze during the Ice Age and where our ancestors flocked to survive Heiltsuk Nation member William Housty told CBC.

This archaeological discovery is that of a human establishment on this territory with in particular the remains of a fireplace or various artifacts such as tools in wood carved. Carbon dating of coal samples has dated this human settlement to 14,000 years ago during the last ice age when glaciers covered much of North America. This is the oldest testimony of peopling of america.  » This discovery is very important, because it reaffirms the history that our people have been talking about for thousands of years. adds William Housty.

This discovery also challenges theories explaining how humans entered America. Most often, we evoke an arrival from Asia through a land bridge, an uniced corridor in the Bering Strait, when the level of the oceans was lower because of the glaciationto then reach Alaska and then central Canada.

» The alternative theory, supported by our data and by stone tool finds and this carbon dating, is that people arrived by boat instead. explains archaeologist Alisha Gauvreau, a doctoral student at the University of Victoria, who conducted these excavations with a team from the Hakai Institute and members of the Heiltsuk Nation.  » At look of our site, it seems obvious that these people were rather hunters of mammals sailors « .

For William Housty, this discovery will finally make it easier for them to negotiate for their rights and land titles.  » Until then, we only had our oral history. Now we also have this archaeological information. We have a history backed by western science and archeology “, he explains.