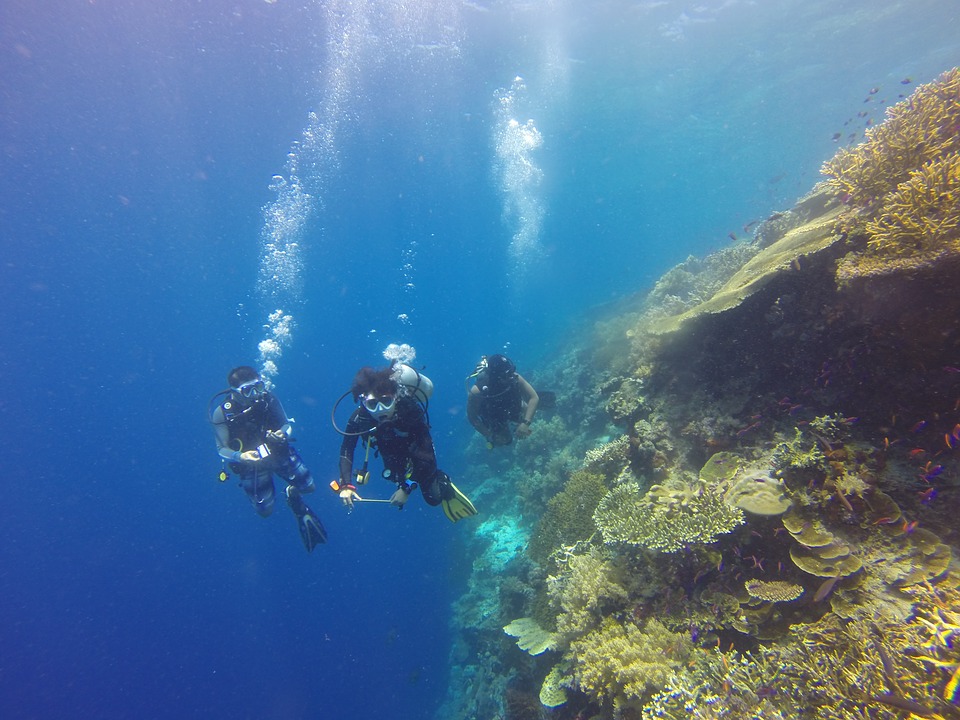 Off the island of Cabrera in Spain’s Balearic archipelago, a team of archaeologists have discovered the wreckage of a Roman ship that sank 1,800 years ago. According to Spanish scientists, the ancient wreck is exceptionally well preserved.

A team of archaeologists have discovered an ancient Roman ship that sank some 1,800 years ago off the coast of Cabrera Island in the Balearic Islands. The wreck is 70 meters deep and was explored and photographed in detail by two professional divers in October 2016. According to officials, many of the amphoras the ship was carrying are still in their original position and the site remained safe from looters throughout this time.

According to the results that were presented in Palma de Mallorca last Friday, January 27, the wreck is the best preserved in the entire Balearic archipelago and one of the few still intact in the western Mediterranean.  » To our knowledge, this is the first time that a wreck has been completely unchanged since it sank in Spanish waters. “, explains Javier Rodriguez, one of the underwater archaeologists who participated in the exploration and documentation of the remains, to the newspaper El Pais. The difficulty of access and the fact that these waters are part of a National Park explain this excellent state of preservation.

According to archaeologists, the ship was carrying around 2,000 ceramics, mostly large, meter-long amphorae that were made in North Africa. They estimate that the ship must have been about 20 meters long and carried mainly Garo, a sauce made with tripe and other salted and sun-dried fish waste: “ in ancient times Garo was considered a delicacy and became a highly demanded product in Roman society « , explains Sebastiá Munar, scientific director of the Institute of Marine Archaeological Studies of the Balearic Islands (IBEAM) for whom this discovery is a  » archaeological gem « .

Researchers believe the ship covered the route from North Africa to Spain, southern France and then Rome.  » The Balearic Islands were just halfway and provided a good refuge for ships on the way “, explains Javier Rodriguez.  » Maybe they failed to reach port due to bad weather and the ship sank “, he adds.