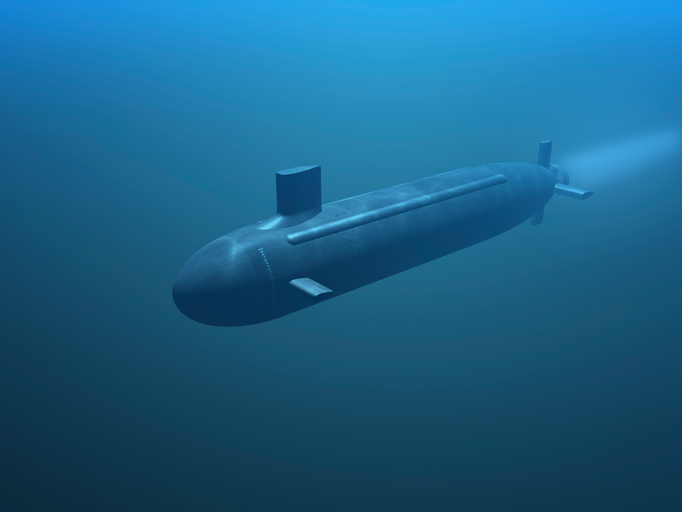 A few days ago, a world record was set by a Chinese mini-submarine which descended to a depth of more than 6 kilometers. This unprecedented experience took place in the Mariana Trench, the lowest place in the world with its 11,000 meters deep.

This small glider submarine called Haiyi was developed by the Shenyang Automation Research Institute of the Chinese Academy of Sciences (CAS). The recently established world record was recorded at a depth of 6,329 meters, according to information provided by the Chinese news agency Xinhua.

“We were excited about the 6,329 meter depth because we lost contact with another glider while trying to reach the 6,000 meter world record last year in this same area. I am more than satisfied. , says Jin Wenming.

And there is reason to be happy since this record is the reward of a long experience. Indeed, the small submersible made multiple dives for 87 hours and traveled about 135 kilometers.

China should in the future carry out similar tests in order to perfect its devices. This country, which wishes to be sovereign on the surface of the seas, also undertakes to become a pioneer and expert in the field of underwater exploration. Obviously, it is not a question here of breaking records for glory since the interest is above all energetic. Indeed, China wishes to optimize as much as possible the exploration of the seabed in order to find hydrocarbons as well as other natural resources off its coast.

The sovereignty of the seabed is essential for China and it is for this reason that the latter monopolizes for example the Spratly Islands, a string of very small coral islands located in the South China Sea. These contain oil, gas and the region’s largest fisheries resource.

Here is the Haiyi submersible in action during the record setting: