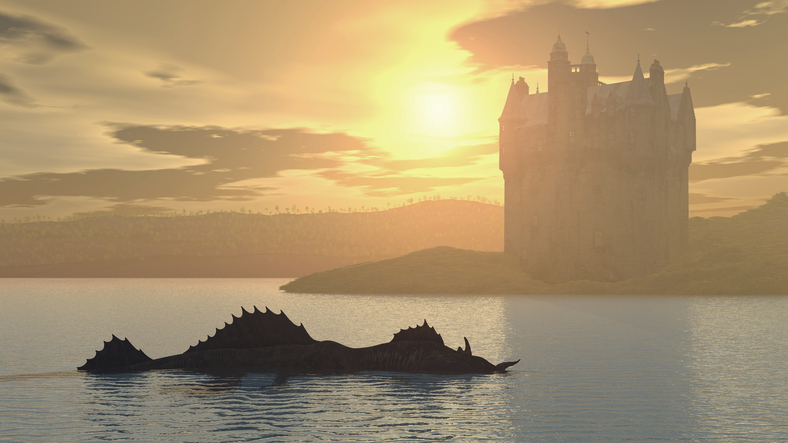 This myth, which has persisted for almost a century, could come to an end thanks to the work of a New Zealand scientist who believes he can finally provide a concrete answer. To do this, the expert wants to use genetics!

The Loch Ness Monster (also nicknamed Nessy by the tourism industry) is a legendary genus of sea serpent that is believed to have lived in a Scottish freshwater lake from which it takes its name. This creature has even become emblematic of cryptozoology, a wacky field of research concerning animals whose existence cannot really be proven.

This legend fascinated many people, including Neil Gemmell, a scientist from the University of Otago (New Zealand). The latter proposes to put an end to the myth by certifying by genetics the presence or not of the famous monster by analyzing the DNA of Loch Ness.

“We use environmental DNA to monitor marine biodiversity. In a few liters of water, we can detect thousands of species,” indicates the researcher. If there is such a creature in this lake, it inevitably loses cells while evolving in its environment and this is precisely the goal of the scientist: to find these famous cells.

« The new genomic technology is fine enough to perform these surveys and we will be able to use comparisons with databases that cover the majority of living beings already known », he continues.

While numerous articles, testimonials and photographs (true or false) have for decades fueled the wildest suppositions, this research could finally bring everyone to agreement. In 2016, however, many sighting testimonies considered serious were collected by the official organization Loch Ness Monster Sightings Register. Eight in number, these testimonies still represent the largest total since 1997!

Finally, this will not be the first time that genetics has set out to lift the veil on a legend. Indeed, in 2014, researcher Bryan Sykes from the University of Oxford (United Kingdom) and a team from the Lausanne Zoology Museum (Switzerland) endorsed the one concerning the Yeti, a supposed great ape living in the Rocky Mountains. and in the Himalayas. The researchers had decided to analyze around thirty samples of hair collected by Yeti hunters and the results confirmed that they belonged to well-known species such as cows and bears.