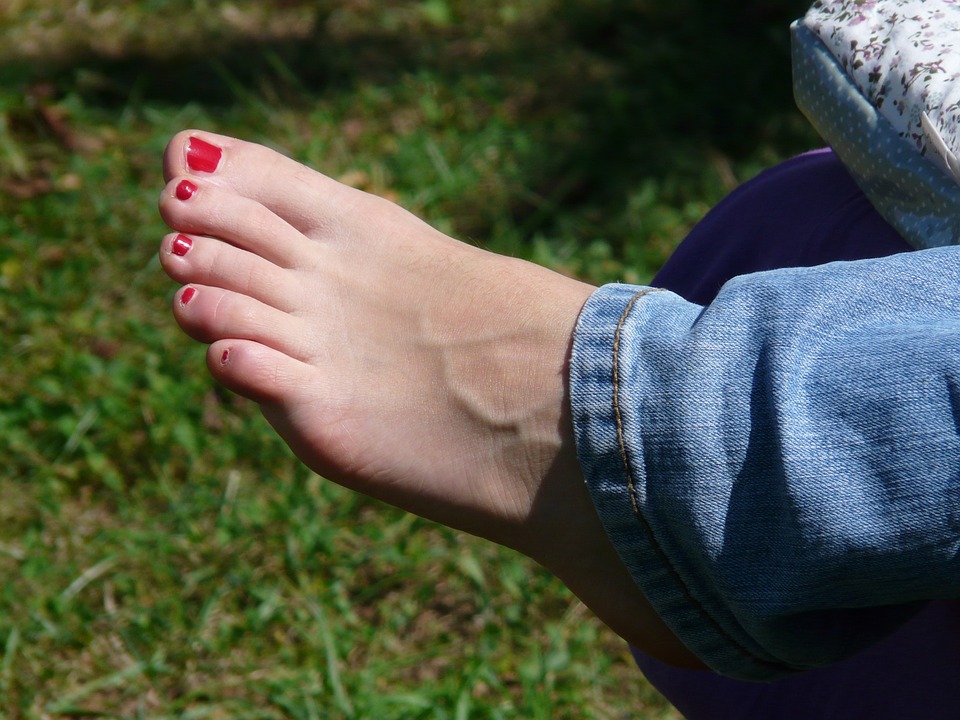 Here is a rather creepy question, but which can be asked: do hair and nails continue to grow after death? If deceased people seem to have longer hair and nails, it’s for a fairly simple reason.

Do hair and nails continue to grow after death? Although at first glance it seems so, the answer is no. Indeed, after death, the human body becomes dehydrated, which causes the skin to shrink and contract. It is this shrinkage that exposes parts of the nails and hair that were previously hidden under the skin to the outside, giving the impression that they are longer as explained by Dr. Doris Day, dermatologist at Lenox Hospital Hill, New York, USA.

Typically, nails grow about 0.1 millimeters per day. But for that, they need glucose.  » Once the body dies, there is no more glucose says Dr. Day.  » So the cells of the skin, those of the hair and those of the nails no longer work and no longer produce new cells « . In addition, hormonal regulation directs the growth of hair and nails, which is no longer possible after death, as explained in a 2007 study published in the journal The BMJ.

This study looked at various medical myths and the growth of nails and hair after death is one of those popular medical myths. For example, we find an evocation of this myth in the famous 1929 book “ In the west, nothing is new by Erich Maria Remarque in which the protagonist describes his deceased friend’s fingernails growing  » corkscrew « . Science therefore shows us that, if hair and nails appear much longer, they are in no way.