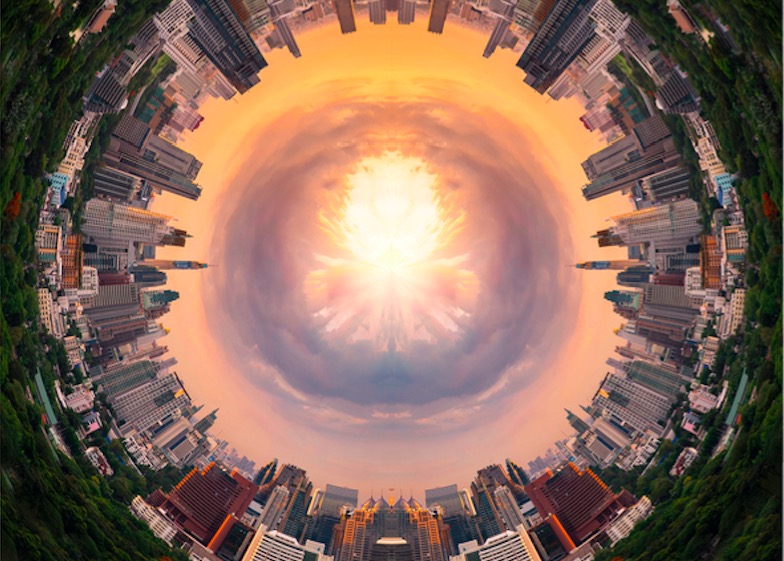 Researchers, curious, dreamers… many people believe in the existence of parallel worlds. And for good reason, beyond the “incredible” side of the thing, their existence would make it possible to answer many questions raised by the paradoxes of quantum physics.

The idea is not new. But while it was once called « metaphysics », it became more and more plausible as our knowledge grew, with in particular the advent of quantum physics at the beginning of the 20th century which confronted researchers with paradoxes that classical physics could not explain.

We know that classical physics (the one that governs the world as we know it) obeys predictable and above all verifiable rules. Quantum physics, that of the infinitely small, does not work at all in the same way. Here, there is no determinism, but probability. To take the example of an electron, it will never be in a specific place at a given time. In quantum physics, all that can be said is that this electron is more or less likely to be in such a place at such a time.

Schrödinger’s cat paradox is difficult to accept. How can a macroscopic being be, like particles, in two places at once, in two states at the same time? The existence of parallel worlds allows an answer to this question. If we start from the principle that a quantum system can be in several states at the same time (closed box, we don’t know what’s going on with the cat), but that, as soon as we try to measure this state (we open the box, the cat is either dead or alive), so some researchers believe that these different states do exist, but in different universes.

Let’s forget the chat and talk about you. You who were in the box. If we continue in this logic (which I grant you has nothing logical a priori), then there would be two you. One dead and one alive, split into two worlds when opening the box. Only two worlds? No, the different possible measurement results coexist in as many parallel universes and each of these universes constantly branches out at every fraction of a second. Thus, at every moment, billions of parallel worlds would be created. Everything that can exist exists.