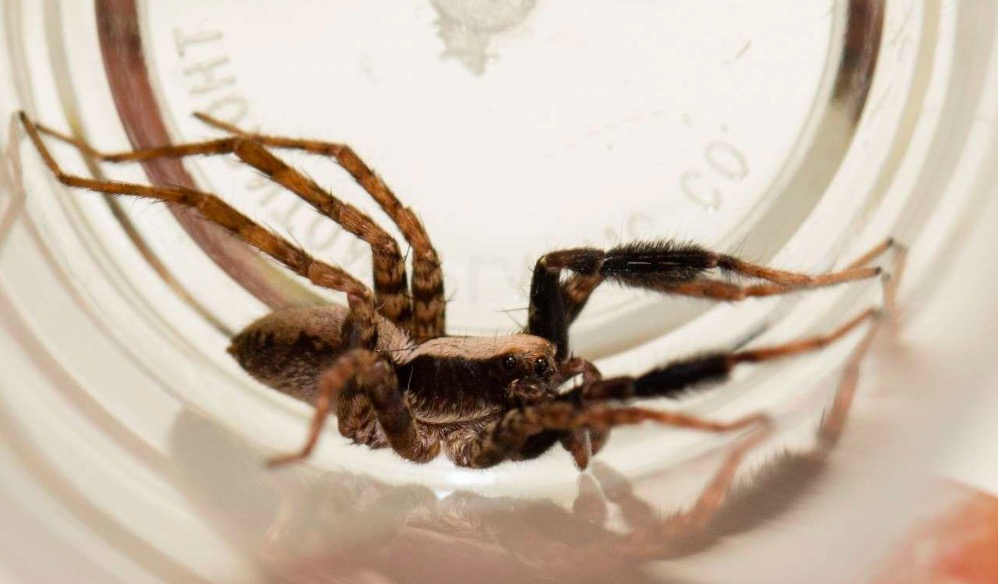 A team of researchers from the University of Cincinnati (United States) claim that wolf spiders are able to develop their own personality. This personality would be based on experience.

Within a group or family, everyone has their own distinctive character that will help shape their individual way of life. In wolf spiders, it’s a bit the same thing. It’s not as complex as in humans or other animals, of course, but it’s there. These distinct personalities formed from their experiences with past mates will lead them to either mate with a female or serve her as dinner as is customary in this species. In any case, this is revealed by a study carried out by a team of biologists from the University of Cincinnati, in the United States.

Spider behavior was once thought to be inflexible and hardwired by their genes, but is that really the case? Wolf spiders live and hunt alone, but when it comes time to provide offspring, the offspring (the males) engage in a unique courtship dance often employing multiple forms of communication, including reading chemical signals (pheromones) that soak the silk threads woven by the female. They can thus determine if it is receptive or not, if it has already mated or if it has recently devoured one or more males.

In the latter case, two options are available to males. In the species studied, Gladicosa bellamyi, some choose to hide and others still prefer to try their luck despite the risks. The courtship then begins and causes vibrations on the ground which attract the female. The stronger the vibrations, the greater the chances of success for the male. But when the female approaches, she may feign her approach to coax before attacking him to eat him. A male who is too charming will then risk being devoured. A more cautious and shy male may live, but he may never reproduce. And for the researchers, all these behaviors are learned by experience.