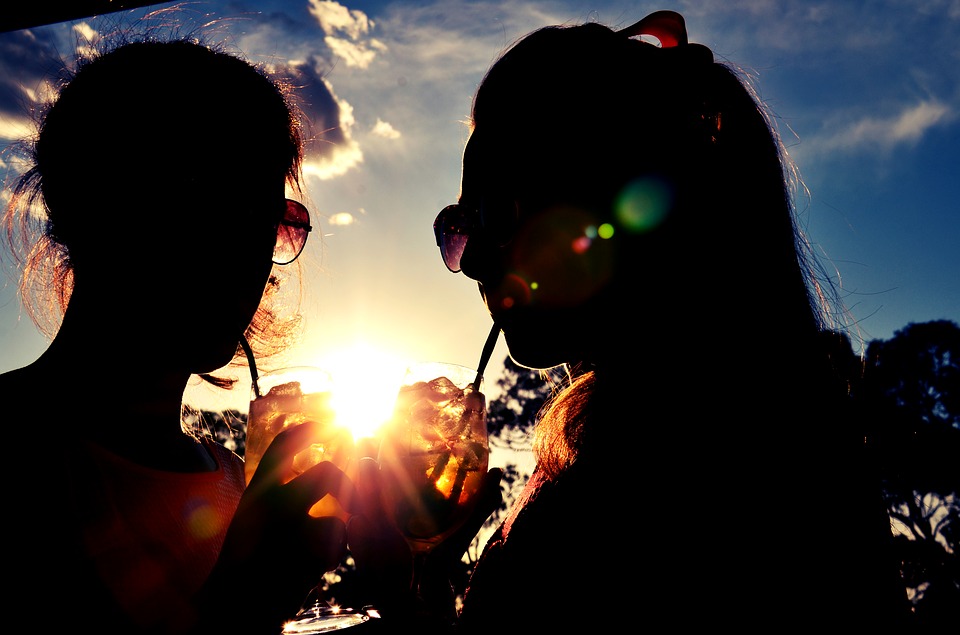 According to a popular belief, drinking alcohol through a straw would cause the effects of alcohol to appear more quickly. Is this something really proven or is it just an impression?

An evening spent sipping cocktails through a straw and you feel like you’ve reached intoxication more quickly. As many think, this state reached (too) quickly is due to the fact of having consumed these straw alcohols. Really ? Is this really something proven or is this just an unfounded popular belief?

On the side of the National Association for the Prevention of Alcoholism and Addictology (ANPAA), there is no data proving that consuming alcohol with straw causes faster intoxication. However, drinking through a straw implies a different consumption from a biological point of view. Inhaling to make the liquid rise would have the effect of creating a vacuum in the straw and then in the mouth, which favors the formation of alcohol vapours. These vapors would thus be inspired by the lungs from where they would pass directly into the blood, much faster than when alcohol passes into the stomach.

But for the alcoholologist Michel Craplet, this theory may be true, it proves nothing.  » Even if this theory is true, the amount of alcohol thus absorbed is derisory and it can only act in an infinitesimal way “, he explains to NEON magazine. The scientific team of Mythbusters, an American television program focused on scientific phenomena, also looked into the matter and came to the conclusion that there is no evidence that the use of a straw actually accelerates drunkenness. The only thing is that drinking through a straw makes you drink faster. This can therefore push to drink more and therefore to reach drunkenness more quickly.

Especially since, for the same quantity consumed, the alcohol level in the blood will be exactly the same whether you drink with a straw or directly from the glass.