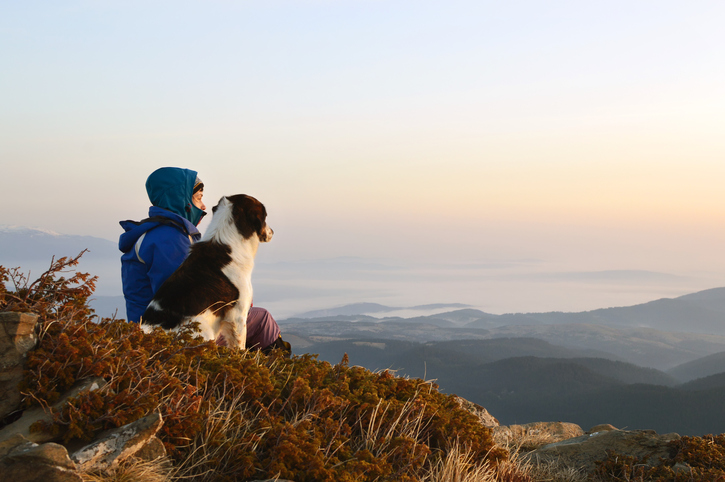 At the University of Veterinary Medicine in Vienna, Austria, researchers in animal cognition publish the results of their study which concludes that dogs have the ability to put themselves in the place of humans to access new information.

The human-dog relationship is a very special relationship and dog owners know how well their canine best friend is able to know their habits and preferences. This allows them to communicate and please their master.

To understand this, a team of animal cognition researchers from the University of Vienna, Austria, publish the results of their work in the journal Animal Cognition. This concludes that dogs are able to interpret human behavior in order to access hidden information.

These researchers investigated whether dogs possess « theory of mind »,  » that is, the ability to attribute mental states, beliefs, intentions, and desires to self and others says Motherboard. To do this, they applied the « Knower-Guesser paradigm », one of the most widely used methods for studying the theory of mind in animals.

This method consists of placing two humans (a knower and a guesser) in a room in the company of an animal. The guesser leaves the room while the connoisseur places food in one of the available boxes. The guesser comes back into the room and then both people point to a different box. The dog must then choose a box and is allowed to eat what is inside.  » The dogs must deduce which of the two individuals knows the location of the food store (knower) and which has no idea (guesser). From there, they understand that the box pointed to by the connoisseur is the correct one. Animals must identify who has the relevant information before choosing to open a box “, explains Ludwig Huber, lead author of the study.

A previous study by New Zealand researchers had already concluded that 70% of dogs were able to put themselves in the shoes of two humans and then make the right choice based on the clues observed.

Here, the Austrian researchers have spiced up the experience slightly by including a third person. Here again, in 70% of cases, the dogs succeeded in the experiment, perfectly analyzing the behavior of each human.  » The ability to interpret our behavior and anticipate our intentions has developed at the crossroads of dog domestication and individual animal experience. This allows them to adopt our point of view. However, we have yet to understand what cognitive mechanisms underlie this ability that allows dogs to integrate seamlessly into the human world. concludes Ludwig Huber.