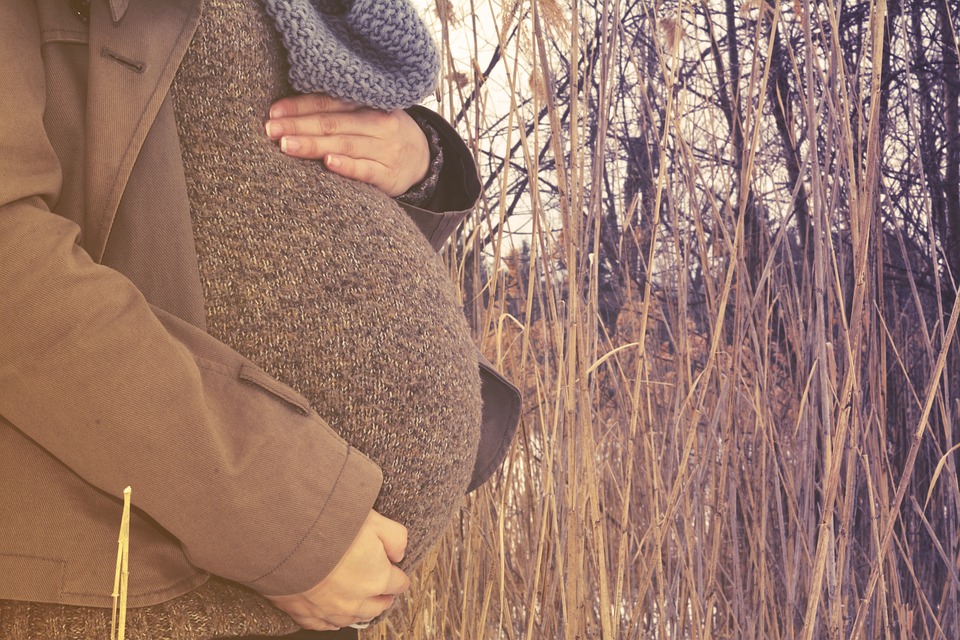 A recent study suggests that pregnancy causes significant changes in the brain that persist for at least two years after birth in women. Changes that would allow the mother to prepare for the future needs of her child.

During pregnancy, it’s not just your body that changes, ladies. Your brain too. Changes in brain structure and function, including reduced gray matter volume, occur in regions involved in social interactions such as the perception and interpretation of desires, emotions, intentions, and mood. others or oneself. According to psychiatrist Elseline Hoekzema, of the University of Barcelona, ​​it is changes of a hormonal nature that would prepare the mother for the demands of caring for the baby.

This study was conducted over a period of more than five years and details of this work have been published in the journal Nature Neurosciences. Elseline Hoekzema and her colleagues analyzed 25 first-time mothers before and after childbirth using imaging tests to characterize pregnancy-induced structural changes in the gray matter of their brains. Compared with the brains of 19 fathers, 17 childless men and 20 women who had never given birth, women with first births showed reduced gray matter in regions associated with social skills.

» Loss of gray matter volume is not necessarily a bad thing “explains the psychiatrist.  » It can also represent a beneficial process of maturation or specialization « . The authors also observed increased neural activity in some of these pregnancy-altered brain regions when they showed mothers photos of their own infants.

We should also note that these reductions in gray matter were maintained in mothers whose first child was born almost two years after delivery, with the exception of a partial recovery of the volume of gray matter in the hippocampus, region associated with memory. The authors suggest that these changes can prepare a woman for the social demands of impending motherhood.

This pattern of structural changes could also be used to predict the quality of attachment of mothers to their infants in the postpartum period.