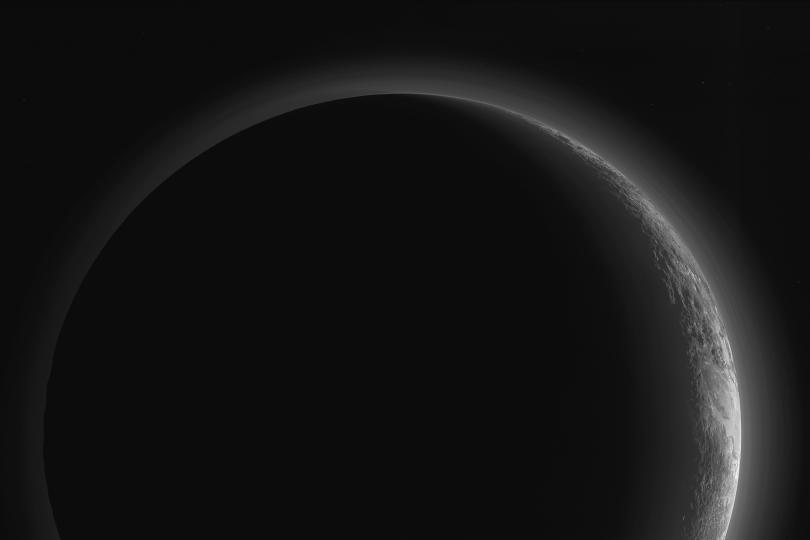 A team of astronomers announces the discovery and identification of a new dwarf planet in the Solar System, located some 13.6 billion kilometers from the Sun.

The object, newly discovered by a team led by physicist David Gerdes of the University of Michigan, likes to take its time. 2014 UZ224 of its sweet name takes 1,100 years to go around our star. With its 530 meters in diameter, it therefore joins the short-list of the 5 dwarf planets orbiting in the Solar System confirmed to date, which are, in decreasing order of size, Eris (trans-Neptunian), Pluto (former planet), Ceres ( in the main asteroid belt), Makemake and Haumea (Kuiper belt objects).

A dwarf planet, since the new definition of the International Astronomical Union of August 2006, is a body in orbit around the Sun, the mass of which is sufficient for gravity to overcome the cohesive forces of the solid body and the maintains in hydrostatic equilibrium (in an almost spherical shape). The object must also not be a satellite, and not have cleared its orbital vicinity. The 2014 UZ224 object therefore meets these criteria, and can even claim to be the farthest known to date (twice as far as Pluto).

Detecting such celestial objects is not easy. Small, not very bright and rather slow as required by Kepler’s laws for celestial bodies far from the Sun, these objects are nevertheless very interesting, and this one in more ways than one. The bodies detected beyond the orbit of Neptune could indeed give us valuable clues as to the origins of our solar system and its evolution.

This new dwarf planet could also be an ally of choice for the detection of the hypothetical « ninth planet », suspected to be in orbit somewhere beyond Pluto. If there is a planet, the only proof of its existence would be provided by the orbits of other objects in the region. Its gravitational pull could indeed subtly influence the orbital trajectories of other objects in the outer solar system, such as 2014 UZ224.