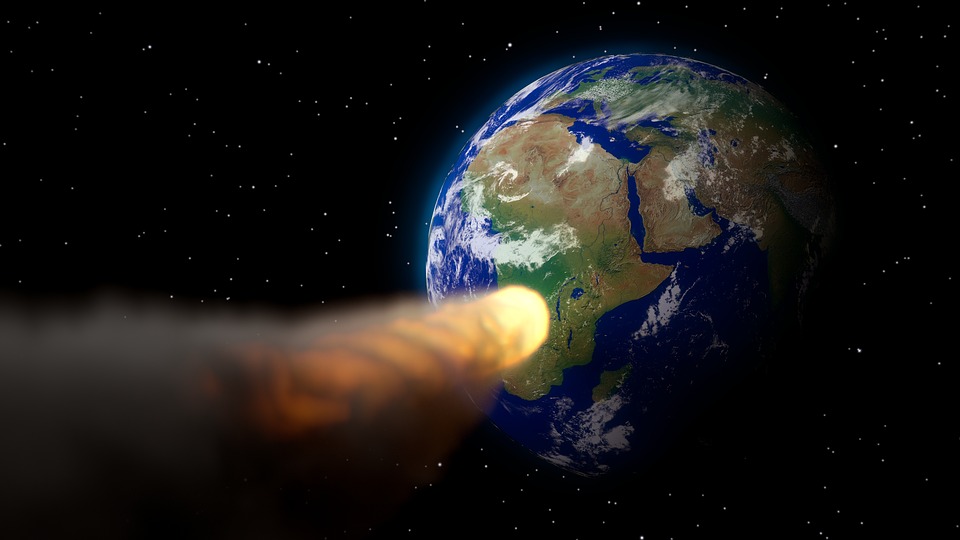 According to a NASA astronomer, we are totally unprepared today for a surprise asteroid attack. The researcher nevertheless suggests some ideas that could maximize our chances of survival in the event of a programmed collision.

Three days ago NASA astronomers discovered the smallest and brightest asteroid in our solar system. At 1.82 meters in diameter, the object is not dangerous, but it is among thousands of other pieces of rock orbiting in our Solar System. As NASA often reminds us, the fact is that all known “potentially hazardous asteroids” have less than a 0.01% chance of impacting Earth within the next 100 years. But it is also important to know that NASA discovers an average of 5 new asteroids per day and there are still many more to discover. If one of them ever took us by surprise, the only option we would have would be to prepare for the worst.

As NASA’s Joseph Nuth conceded a few days ago at the American Geophysical Union’s annual meeting in San Francisco, the problem is  » that there is not much we can do at the moment « . The fact is that it would take years to design a « divert » operation as is often suggested. As reported by Alan Yuhas for The Guardian, there have been two notable close encounters in recent years in the Solar System: one in 1996 when a comet collided with Jupiter and more recently in 2014 when a comet made a close flyby of Mars, our closest neighbor. Regarding the latter, it was only detected 22 months before brushing the red planet, which is far from enough to « do something » knowing that it takes at least five years to launch a spacecraft.

According to the Planetary Society, we have discovered roughly 60% of near-Earth short-period asteroids and comets (with orbital periods of less than 200 years) whose diameters are estimated to be 1.5 kilometers or more. 60% is not much, so what is the solution? Nuth and his team suggest NASA build a spacecraft as a precaution and keep it in space just in case we need it. They also advise the design of an observer ship that would collect crucial data such as its axis, movements, shape and speed so that we can maximize our chances of being able to hit it and deflect it. By using preventive systems like this, we could launch a rescue operation in a year, which could be enough to deflect it.