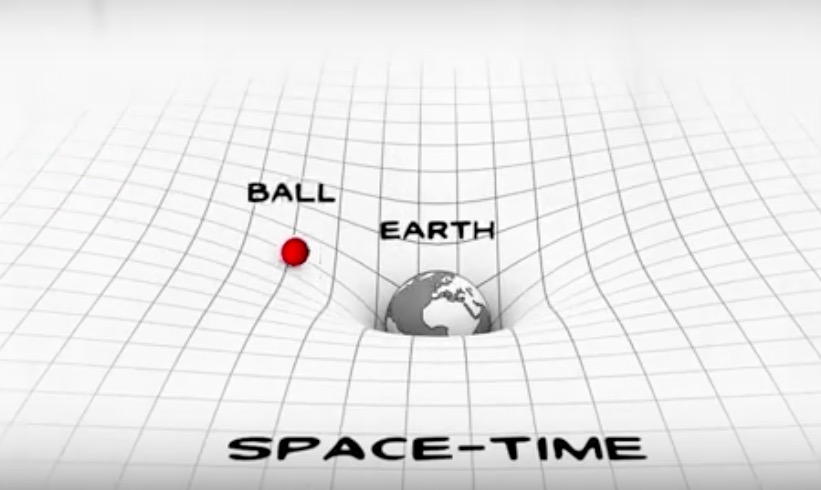 In 1905, Albert Einstein enunciated the special theory of relativity, challenging previously established principles and explaining the secrets of the speed of light. This century-old principle has just been popularized in a superb vintage-looking cartoon.

The famous German theoretical physicist Albert Einstein himself said that relativity was the fact “that an hour seems like a minute when you are next to a beautiful woman and that a minute seems like an hour when you are on a hot stove. » Obviously, if this trait of humor speaks for everyone, it is perhaps not the case of the more technical shortcomings of this theory which has revolutionized the world!

The special theory of relativity is valid only in a universe devoid of gravitation, which is why Einstein reviews it and generalizes it, which will lead to the development of general relativity in 1915. Just recently, one less video of four minutes summarizes and popularizes the relativity of Einstein for the greatest happiness of young and old.

This is a cartoon developed by the Italian Corrado Carlevaro who was inspired by the work of Romano Scarpa, a famous cartoonist and comic book scriptwriter who is also Italian. The latter is at the origin of the universe of the Walt Disney Company including, among others, the characters of Mickey Mouse and Donald Duck.

The cartoon therefore takes on a vintage appearance which is rather rare for animation videos these days, but don’t get me wrong because it’s an elegant and very nice way to explain relativity.

Here is the animation titled Relativity in 500 words (in English) :