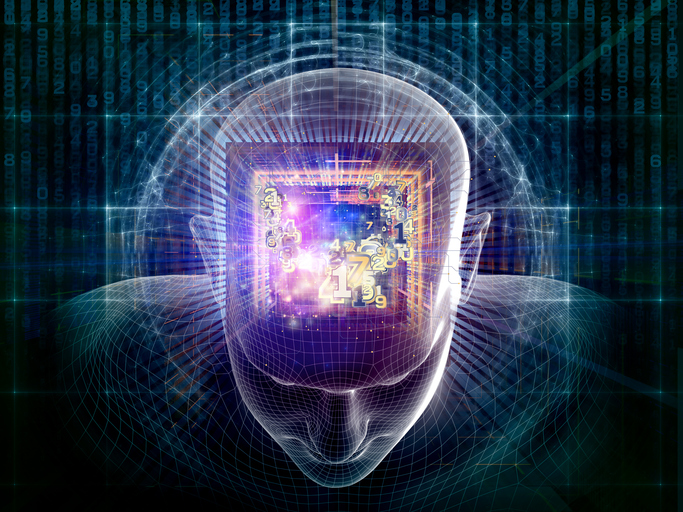 After Tesla or SpaceX to name just these two brands, Elon Musk is launching Neuralink, a company whose goal is to develop a human/machine interface to connect the brain.

The future belongs to the cyborgs and it is up to us whether or not to take part in this new era which today seems inevitable to us. Elon Musk, boss of Tesla, SpaceX and inventor of the Hyperloop, launched a new company a few days ago. Called Neuralink, it will be responsible for finding a simple and fast means of communication between the human brain and computers. According to the Wall Street Journal, Neuralink’s research will focus on implanting electrodes in the human brain.

The electrodes would allow humans to communicate with computers and to transfer thoughts and memories to them, in short, to create a neural link between man and machine. To tell you the truth, we don’t know much about Neuralink neither about its lines of research nor about its precise goals, Elon Musk having not yet officially presented this company registered last July in California as a research company. medical. Neuralink’s first products could nevertheless involve the use of implants to treat certain disorders such as epilepsy or major depression, according to the WSJ. If the objective is medical, we cannot help thinking that such a project could also allow an increase in our capacities: intellectual performance, control by thought, an unequaled capacity for learning or even a tenfold memory.

All this sounds very “science fiction” for the time being. Despite everything, all this information, however vague, is in line with the well-known intentions of the billionaire. The trend (and perhaps the future) today is transhumanism with the ambition to improve the human being by modifying it.  » We are already cyborgs”recalled the billionaire a few weeks ago at a conference, “ that is to say, we have a partial or digital version of ourselves in our emails, our social networks and the other activities that we do and we basically have superpowers with our computers, our smartphones and their applications. We are limited by our input-output system, especially on the output side […]. Effectively merging ourselves in a symbiotic way with artificial intelligence will lead us to overcome these limits, using a kind of direct interface, […] a neuronal yaw « .