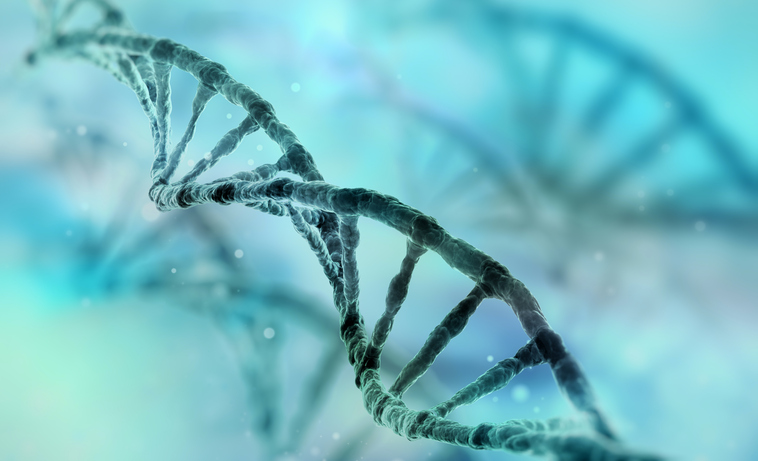 A new treatment involving gene therapy that stimulates the immune system of patients seems to be very effective, more than a third of terminally ill patients who have tried it are now in complete remission.

The American pharmaceutical company Kite Pharma has published the results of the first six months of its trials for a new cancer treatment called the « CAR-T cell » therapy. Six months after testing this treatment, 36 of 101 patients are still in complete remission and eight out of ten have seen their cancer shrink by at least half during treatment.

» These numbers are fantastic says Dr. Fred Locke, a blood cancer expert at Moffitt Cancer Center in Tampa, Florida, who co-led the study.  » These are heavily treated patients who had no other options « .

This treatment works by filtering a patient’s blood to remove key immune system cells called T cells which are then genetically modified in the laboratory to recognize cancer cells. The latter are generally effective in evading the immune system, but this new treatment allows the immune cells to do their job properly.

For Martin Ledwick of Cancer Research UK, these results are promising and suggest that this therapy could one day become a treatment option for some patients with certain types of lymphoma.  » But we need to know more about the side effects of treatment and the long-term benefits “, he explains to the Telegraph.

Patients who took part in these clinical trials have one of three types of non-Hodgkin’s lymphoma, a blood cancer that affects 13,600 people in the UK and have seen all other treatments fail. Typically, patients with it live for around six months, but half of the study group are still alive nine months after treatment and a third may even be cured.