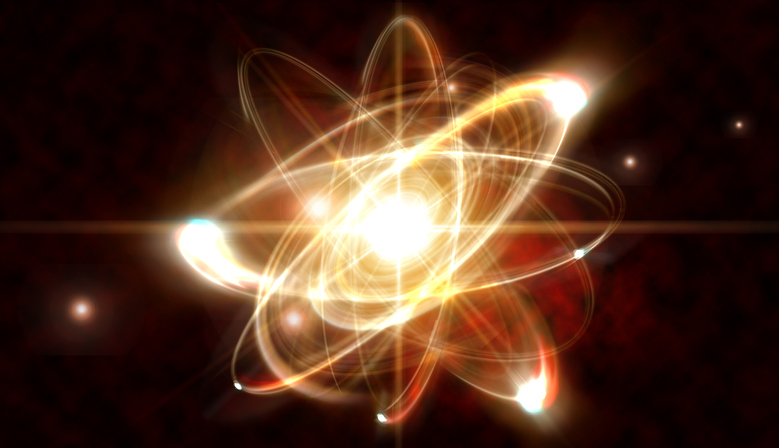 IBM announces that it has succeeded in achieving a storage density a thousand times greater than traditional hard drives by offering a nanoscale hard drive that uses only one atom.

Data storage spaces continue to shrink in size, but grow in capacity. The latest feat comes from IBM, the American computer giant announces that it has managed to write and read 1 bit of data on a single atom, compared to the 100,000 atoms required for current hard drives. To give you an idea, this new, much smaller and much denser storage device could store the entire iTunes library of 35 million songs on a device the size of a single credit card.

This new approach is based in particular on a scanning tunneling microscope invented by IBM researchers Gerd Binnig and Heinrich Rohrer, who received the Nobel Prize in Physics for this invention in 1986. The technology consists of sending a current on an atom. This current makes it possible to change its magnetic orientation. To obtain good resolution, it is necessary that external disturbances cannot modify the tip-surface distance. So, with the extreme vacuum conditions inside the microscope free of air molecules and other types of contamination, the scientists were able to successfully manipulate a holmium atom.

» We conducted this research to understand what happens when you reduce technology to its most fundamental extreme: the atomic scale explained Christopher Lutz, director of nanoscience research at IBM Research. The experiment turned out to be conclusive since the researchers managed the feat of writing and reading 1-bit data on this single atom wrapped in a layer of magnesium oxide. In particular, they wrote a 0 and a 1 on the atom and then combined two atoms on which they wrote 00.01, 10 and 11. Usually it takes 100,000 atoms to write one bit. The process could therefore be revolutionary and allow storage capacities never reached on ever smaller media up to 1000 times denser than those we have at the moment.