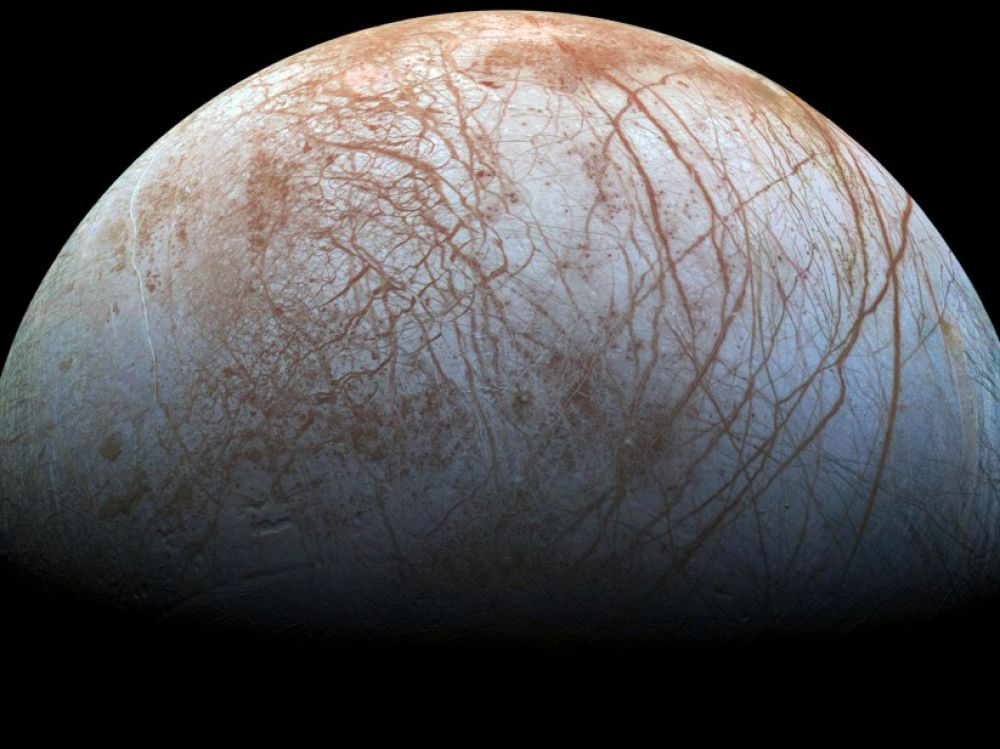 With an estimated cost of two billion dollars, the mission should leave Earth in 2020 to explore Europe’s potential to harbor life. She has officially been dubbed Europa Clipper, which has long been her unofficial name as NASA officials announced last Thursday, March 9.

With a diameter of 3,121 kilometers, Europa is Jupiter’s fourth largest satellite and the sixth largest in the solar system. Its surface is made up of ice and is the smoothest in the entire solar system. If it is of particular interest to NASA, it is because it contains a vast salty ocean that comes into contact with a rocky floor like our own ocean. The name « Clipper » is a nod to the three-masted commercial ships designed to sail quickly to deliver food around the world during the 19th century.

» In the great tradition of these classic ships, the Europa Clipper spacecraft will sail to Europa at a rapid pace as often as all two weeks in providing many opportunities to investigate this moon up close “Writes NASA in a press release.  » The first mission plan includes between 40 and 45 flybys of the moon, during which the spacecraft will image the moon’s icy surface at high resolution and investigate its composition and structure of its inner and glazed shell « .

If the probe will have to move away and return several times, it is because it will not be able to stay very long in the environment around Jupiter where the radiation is powerful.  » During each orbit, the spacecraft will only spend a short time in the radiation zone. It gathers a huge amount of scientific data, then speeds up and drives away from there explains Robert Pappalardo, one of the project’s scientists.

For astrobiologists, Europa constitutes with Enceladus (natural satellite of Saturn) one of the most serious candidates in the solar system for the search for life forms. Indeed, both moons harbor oceans of liquid water beneath their icy shells, and these oceans are most likely in contact with the bedrock.  » This makes a lot of interesting chemical reactions possible. “, according to the experts.