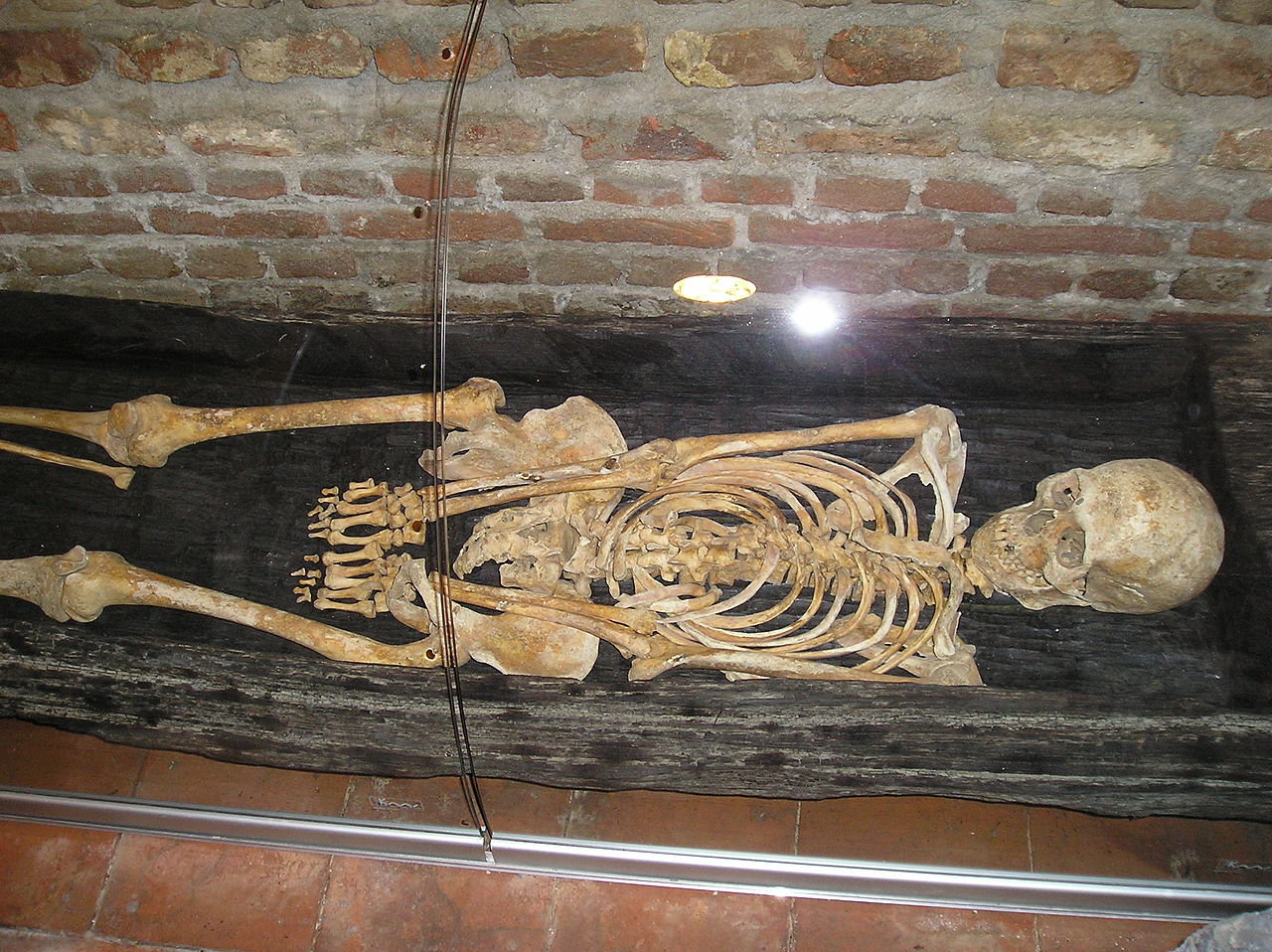 An international team of researchers has carried out further analysis of bones found in the 19th century in the caves of Goyet, Belgium. Analyzes that provide evidence of cannibalism in Neanderthal man.

Disappeared 40,000 years ago, the Neanderthal man who preceded our direct ancestor (Cro-Magnon man) was not limited to the consumption of horse or reindeer meat for food. A recent study conducted by an international team tells us more about its diet and in particular the practice of cannibalism. A conclusion drawn after further analyzing the bones found by Édouard Dupont, a precursor of paleontology, in the 19th century in the caves of Goyet located in present-day Belgium.

» It is irrefutable, here too we practiced cannibalism », explains the Belgian archaeologist Christian Casseyas. Among these human bones which slept in the reserves of the Royal Museum of Natural History of Belgium (now the Brussels Institute of Natural Sciences), some from six individuals (a newborn, a child and four adults/adolescents) present cutting marks  » to disarticulate them and remove the flesh adds Christian Casseyas.

Neanderthals have broke these bones the same way they broke the bones of the reindeer and horses that were found at the entrance to the cave, certainly to extract the marrow “, adds the archaeologist.  » It can be concluded that some Neanderthals died and were eaten here « . This is a great first in Northern Europe according to Hélène Rougier, anthropologist in charge of the study published in the journal Scientific Reports. If cases of cannibalism had already been proven, these were populations established in southern Europe, in Spain (El Sidrón and Zafarraya) and in France (Moula-Guercy and Les Pradelles).