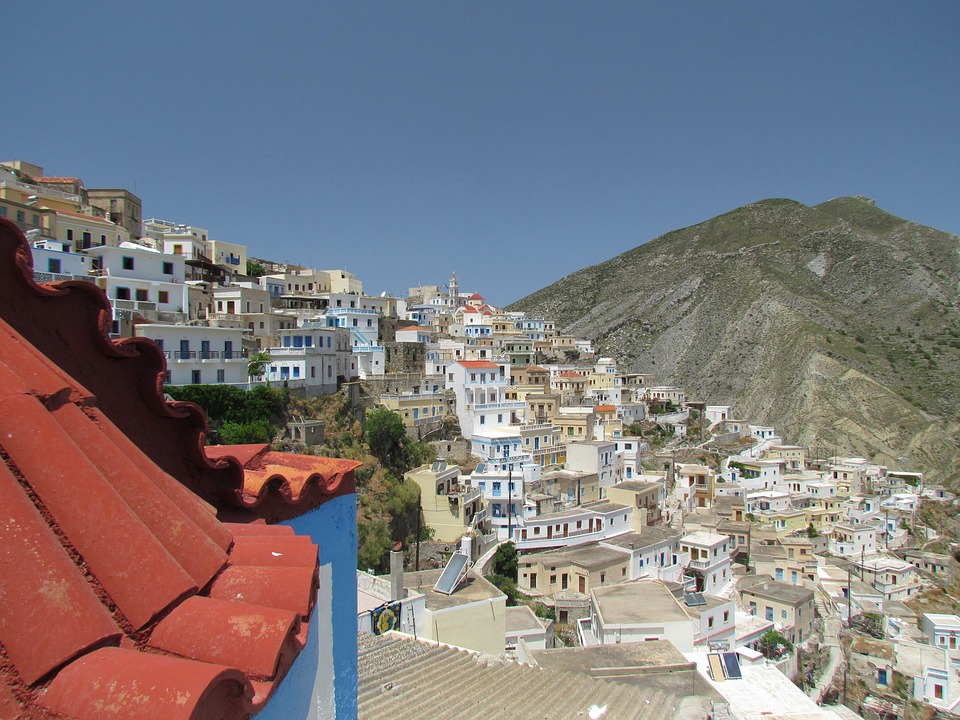 Ancient Greek ruins, previously believed to be those of a small village, are actually those of a city of much greater importance, as new archaeological excavations carried out on the site have revealed.

It was in western Thessaly, a traditional and historical region of Greece located in the center of the country, that the ruins of Vlochós were discovered about 200 years ago, as the excavation managers write on the dedicated blog. Until now, this site was not of great importance and was not systematically studied in the archaeological world. But, the project “Vlochós Archaeological Project” comes from “ fill an important gap in knowledge about the region and shows that there is still much to discover in Greek soil says Robin Rönnlund, doctoral student in archeology at the University of Gothenburg in Sweden and in charge of the excavations.

Indeed, new excavation work was started in September 2016, but rather than digging, archaeologists used ground-penetrating radar, a system that sends radar pulses into the ground and detects the reflection of the pulses. on buried objects. They thus discovered a square fortified city with many streets that make it up, but also pottery and ancient coins. The area inside the walls covers around 40 hectares, says Robin Rönnlund.

» Our oldest finds date from around 500 BC, but the city appears to have flourished from the fourth to third centuries BC, before it was abandoned for some reason, possibly in relation to the Roman conquest adds the archaeologist.

Few remains of this city remain visible on the surface today, although remnants of gates, towers and walls can be seen. The researchers will not proceed to a collection of remains and archaeological objects from the site, apart from a few coins which could be exhibited in the Museum.  » But the goal is to make a non-invasive exploration of the city we read on the blog. One of the artifacts discovered is a fragment of pottery painted black and red and dated to the 6th century BC

Vlochós is located about 560 km north of Athens, and is an area that archaeologists have long considered rural and undeveloped during antiquity. These ruins are located on a 215 meter high hill called Strongilovoúni.  » What was once thought to be the remains of an unimportant human settlement may now be unearthed as the remains of a city of far greater importance than previously thought. said Robin Rönnlund in a press release. A more in-depth study of the site is planned for 2017.