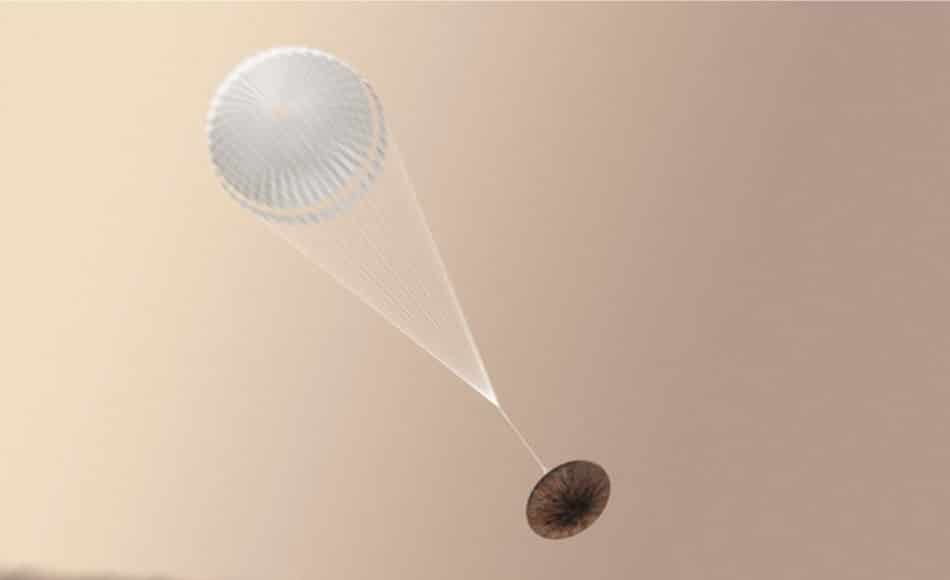 While it was to land on Martian soil this Wednesday, October 19, 2016 and become the first European spacecraft to land there, the Schiaparelli module stopped communicating with Earth about 50 seconds before landing. The next day, still no sign of life.

If there is no doubt that the Russian-European Schiaparelli module has indeed landed on Mars, the situation of the machine remains to be determined the day after this landing. Indeed, this Thursday, the European Space Agency (ESA) confirmed that the module which is part of the ExoMars2016 mission has still not given any sign of life.

» It is not known whether he survived or not. We are not yet able to determine the conditions (…) under which the lander touched down Wednesday, Andrea Accommazzo, head of solar system missions at ESA, said from the European Operations Control Center (ESOC) in Darmstadt, Germany. We will need other elements to know  » whether it survived structurally or not » , he added. The data sent by Schiaparelli during its descent to the TGO probe (Trace Gas Orbiter) have been downloaded and are being analyzed, we learn on the ESA website.

There is enough to bite your fingers. Indeed, the module made a journey of 500 million kilometers aboard the TGO probe, which was placed in orbit around Mars, and was released on Saturday October 15 above the red planet whose it was to touch the surfaces Wednesday at 4:42 p.m. Everything worked” only up to a certain point“, the module having “ ceased broadcasting approximately 50 seconds before scheduled landing time“, clarified the ESA. The module would not have functioned as expected after the parachute deployment phase.  » Analyzing the received data will take time, but it is meaningful“, specified Mr. Accommazzo.

If the ESA were to confirm that this is a failure, it would be double. Indeed, ExoMars 2016 was to erase the failure of 2003, in which the Beagle 2 module was lost in the Martian atmosphere, but above all was to prepare for a larger mission, ExoMars 2020.